7 Classic NFT Memes that Sold for A Lot of Money 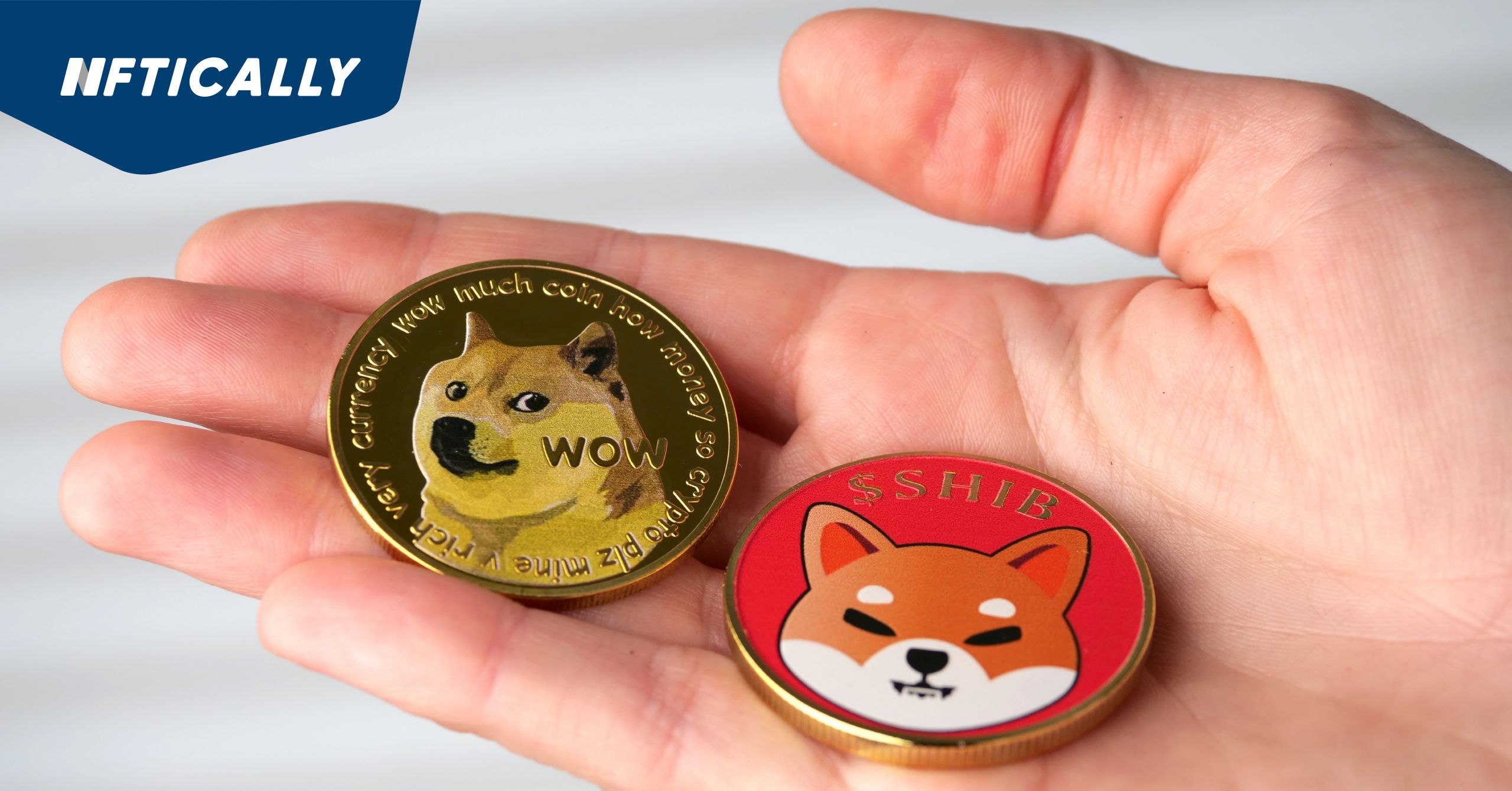 Non-fungible tokens or NFTs are the rage everywhere. As a result, they have caused plenty of reactions and emotions in the internet world. Hence, NFT memes have become a part of popular culture. Likewise, it ranges from skepticism to downright hostility towards internet-based communities. For instance, a certain amount of doubt is healthy. We should not forget the basis for NFTs, the blockchain as the decentralized database. The blockchain is a better way to exchange value in a decentralized manner. NFT memes are an application of it.

The world of NFT memes came when the internet started becoming popular across the world. Towards the end of the 2010s, mobile internet picked steam since the cost of smartphones fell. As social media became common, every adult had a new communication medium to the world. The internet’s language began changing from text to image-laden text, audio, and videos. Memes with catchy images and memorable messages capture human sentiment as per circumstances.

Today we want to highlight 7 classic pictures, minted as NFT memes and sold for a lot of money.

Who doesn’t remember a small girl smiling in front of a burning building? Likewise, with onlookers and firefighters watching? Yes, we all do. The girl’s name is Zoe Roth and her father took this classic picture in 2005. A routine fire drill was being conducted on a house. She was four years old then. Her picture started going viral from 2008 onwards. People used it to depict being someone being happy when the world was in chaos.

Everyone has seen a kid who punches his fist towards himself.

Likewise, here’s the story behind that. In 2007, August, Laney Griner from Jacksonville, Florida took her then 11-month son, Sam, to the beach. Lying south of their home, Ponte Vedra Beach is perfect for fun summer photos. But Sam was more interested in the sand. No matter how many times Laney tried to capture a smiling picture, she was unsuccessful.

Finally, in her last attempt, she got a picture of Sam that became the ‘Success Kid’ we all know today.

This classic meme shows an event where someone is unlucky in certain situations.

Hence, it was a picture that was posted as a joke, from a yearbook by Ian Davies about his friend Kyle Craven. On social media platform, Reddit, it found a new life on its own. Users started using it to laugh about people going through bad luck. Many related to it on a personal level. After all, everyone goes through situations, left to laugh at their own misfortune.

In the summer of 2005, an episode called ‘Boz Cas Fri 1’ was airing as animated comedy web series, ‘Homestar Runner’. The character Homestar named show character, Strong Bad, his ‘Doge’, meaning to say it like a real dog. Homestar’s intent was to distract Strong Bad from his work. This was the very first instance of the term used, before getting attached to Shibas in real life.

Around 5 years later, in the early 2010s, Japanese Kindergarten teacher, Atsuko got a dog.. The dog named Kabosu (of the Shiba Inu breed) who also liked to pose for the camera. One fine day, she uploaded Kabosu’s photos on her personal blog. As mobile internet gew in sales across the world in the early 2010s, it reached sites like Tumblr and Reddit. Doge has had an eventful history.

Likewise, in late 2013, it became best known as the front of mind face of the cryptocurrency Dogecoin. It represents this classic Shiba meme. Kabosu’s face was the centrepiece of the world. It was the time when Bitcoin began its first major bull run.

Hence, stirred the world’s towards cryptocurrencies and meme culture. Once, Elon Musk changed his Twitter profile pic to show Kabuso zooming to the moon. Another time, he dubbed himself the ‘Dogefather’.

This class NFT meme sold for $4 million dollars to PleasrDAO. The community placed a bid of 1,696.9 ETH, according to the NFT auction site Zora.

“The creepy face was definitely a last minute decision,”said ex-YouTuber, Laina Morris to Buzzfeed in 2020.
After the auction, her tweet said “You’re really gonna make me emotional over a creepy face I made 9 years ago?!,”. “Truly, you have no idea how this is going to change my life. I mean it. I am so incredibly thankful and also still just BLOWN AWAY. So weird. So cool. Wtf. Thank you, internet.”

In 2012, Laina uploaded a video to YouTube that became viral. She covered Justin Bieber’s song “girlfriend’ into a needy song. It had lyrics like “If I was your girlfriend / I’d never let you leave; without a small recording device, taped under your sleeve.” The classic became a meme with her face depicted in all sorts of ways, shared by people millions of times.

It got dubbed a ‘legendary class internet meme’ by NFT marketplace Foundation. The auction for Scumbag Steve’s classic meme as an NFT took place in 2021. It became popular on the social media site MySpace in 2006.

The person in the classic internet picture was 16-year-old Blake Boston. He was wearing a cap backward and a winter coat with a fake fur collar. It gets used by social media users about how everyone knows the person’s character. An opportunistic and freeloading juvenile who causes chaos in social situations. That’s what the name ‘Scumbag Steve’ suggests.

In April of 2011, a 25 year old uploaded a video on his website. It was a pixelated animation of a cat. And the cat had the body shape of a pop-tart and who left behind a rainbow trail as an imaginary exhaust discharge. The cat is flying through space like a stretch of infinity across the sky.

The artist, Chris Torres has since then helped many other artists into the NFT space. Torres sold the Nyan Cat NFT meme as an NFT for 300.00 ETH $940,908.00. Later, he told Decrypt, a Web 3.0 media portal “It’s just really recognizable” and “That’s what created the value.”

NFT Memes are here to stay

Blockchain technology and NFTs create a 24/7 market for everything. Memes are an important part of internet culture. NFT memes depict ownership of human emotion on the digital medium. We’re visual creatures who are also social. Hence, memes serve as the quick, perfect medium of getting a point across as compared to text.

NFTically is a venture that helps brands, creators and artists to setup and launch their NFT marketplace.