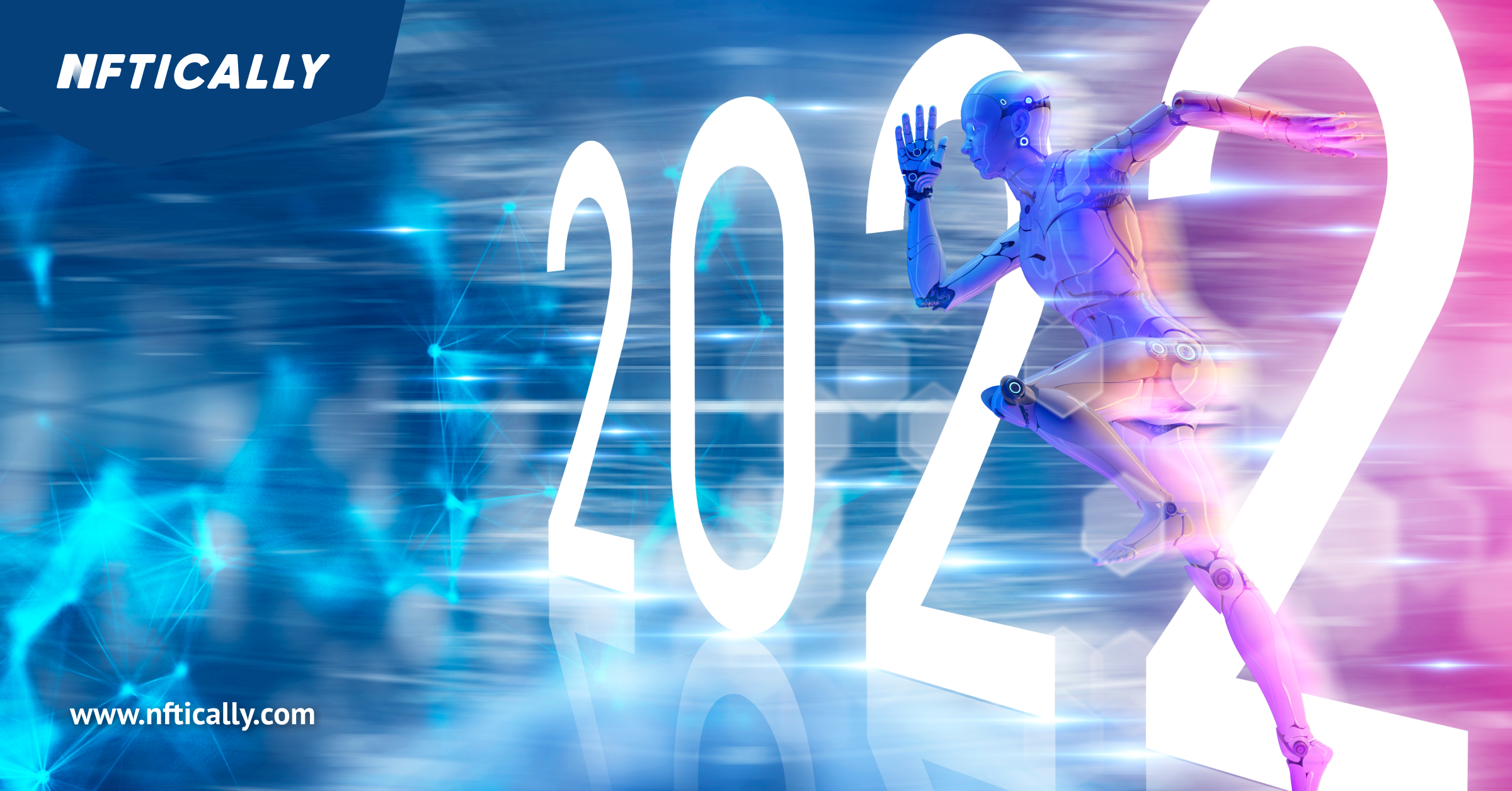 Choosing the best NFT project to invest in is not always easy. Based on the speed of technology, there are several NFT projects. These NFTs are used for varied purposes, such as generating events creations, in-game items and many more. Our experts have shared ideas for different NFT projects, which are more than just works of art that can be understood as practical NFT.

NFT is the hottest topic to debate since it quickly becomes the digital equivalent of collectables. There are millions of NFTs for sale, and it appears that a large number of NFT projects are being launched daily.

Finding the ideal NFT project to invest in is thus a challenging task. It’s vital to understand how to cut through the noise and choose the best NFT projects so that your money works for you.

This is simply the first step in your investigation. It’s now up to you to acquire the information you’ll need to decide whether or not to invest in a particular project. With that in mind, let’s take a look at some of the most promising five NFT projects set to launch in the coming days.

Unlike other NFTs artwork, Imaginary Ones are GIF pictures of figures with balloons in place of their bodies. Every figure wears shoes and moves his left hand, usually clutching an umbrella or a walking stick.

The Imaginary One’s figures capture the audience’s attention because they are incredibly adorable and not horrifying; their bodies are translucent and covered with little balloons.

All of Imaginary One’s characters are incredibly fashionable, with various qualities such as holding a music layer, wearing a headset, sunglasses, hats, presenting a few popular cartoon characters.

It’s gaining popularity due to its colourful graphics, detailed but straightforward. The colour palette looks to be clear and basic. As a result, the community has already designated it as a “cool project”.

The project is even more discreet since its Discord channel is only accessible via invitation. Tasty Bones is gaining popularity as one of the NFT drops to watch due to its restricted availability and exclusivity.

Consider a world without borders. In this realm, everything is possible. It’s not every day that you encounter many people who can travel through time and space. However, there are 5,000 people known as Voyagers on their trip into the unknown, with each one programmed independently into life.

Voyagers NFT Collections is a collection of several 3D high-end digital artwork collections created with the assistance of the Ethereum network. Interested buyers can purchase any NFT collection currently available by paying the current price of the art in ETH.

The token price is constantly changing, determined by supply and demand in the NFT marketplace for that specific digital art.

The Galyverse, originally conceived as a realm in which Galy creations reside, is first and foremost an art studio where tales begin, and new characters are developed.

Galy, a 3D artist, quickly builds a name in the art world and mainstream culture. His name has been cited by musicians and entertainers like Steve Aoki, Justin Bieber, and A Boogie Wit Da Hoodie. Galy’s actual artworks have sold for more than ten million dollars. Galy’s first journey into the Metaverse, an NFT collaboration with Steve Aoki, sold at Sotheby’s for USD 214,000 (October 2021).

Nicolas Morel and Amandine Comes created the collection of 7997 Badass Kitties NFTs. Two French painters based in Australia have worked with Marvel, Netflix, Disney, Warner Bros., and the DC universe.

Kitty Crypto Gang (KCG) is a 7997 distinct Kitty Gangster constructed on the Ethereum blockchain. Each Kitty NFT is a one-of-a-kind 3D representation, and there are over 200 qualities in the collection.

The Catfather leads a staff of almost 7000 Kitties that reside in the Metaverse. He runs the most lavish nightclub in the Metaverse, and only Kitty members get access to the club and other perks that come with membership.

Technology drives market innovation and allows customers, merchants, and individuals to achieve feats they could never have imagined. As the world adopts blockchain technology for various applications, some firms stand to gain considerably from the increased accessibility and efficiency.

NFTically offers customised solutions for organisations, brands, and artists to build their own NFT markets. The NFTically may be reached via Discord and Telegram. 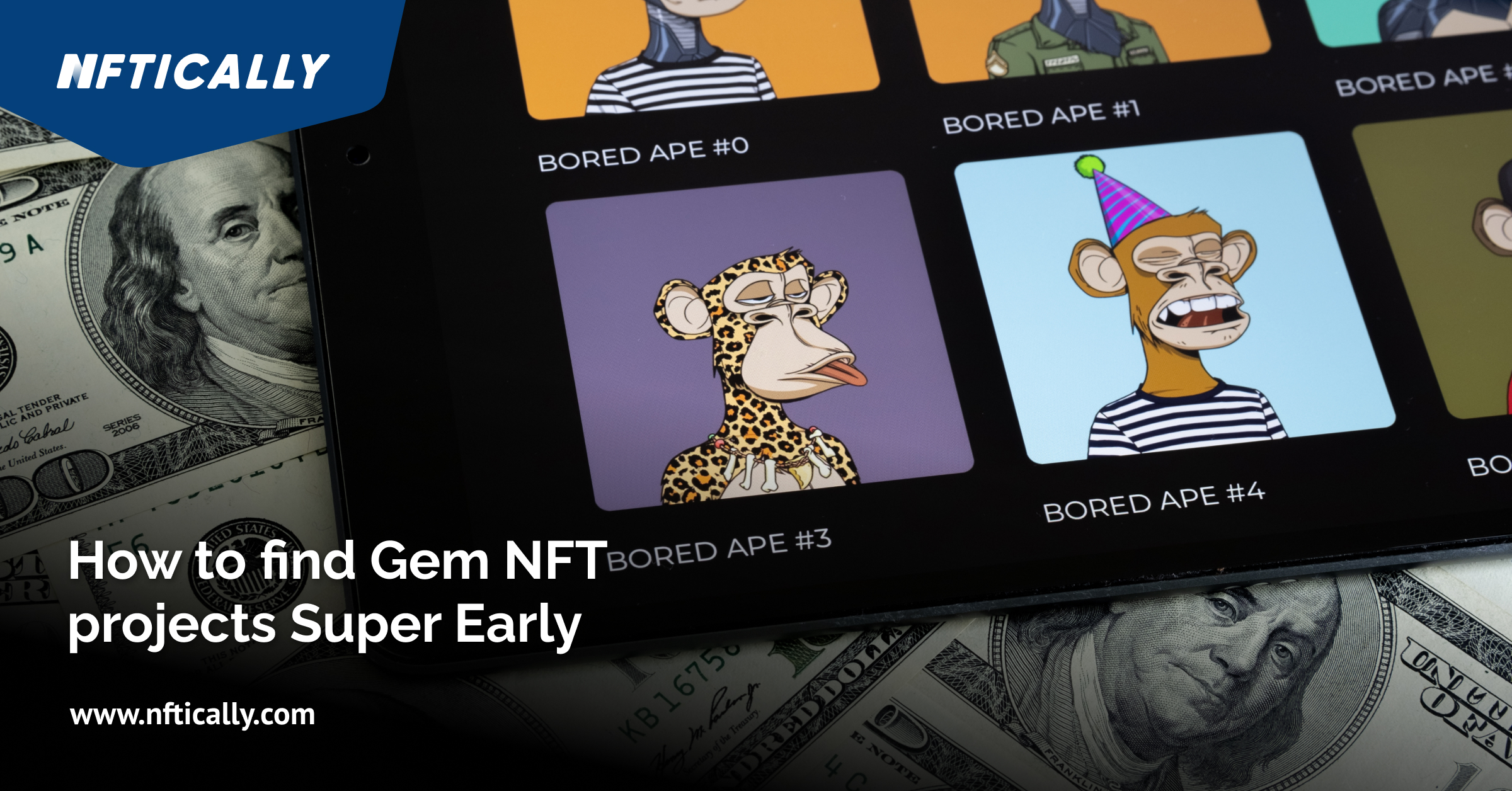 Non-fungible tokens or NFTs have taken the world by storm. The best thing is that we’re early. Imagine this for a second. Global, 24/7 markets for anything you can think of. The era of industrialization… 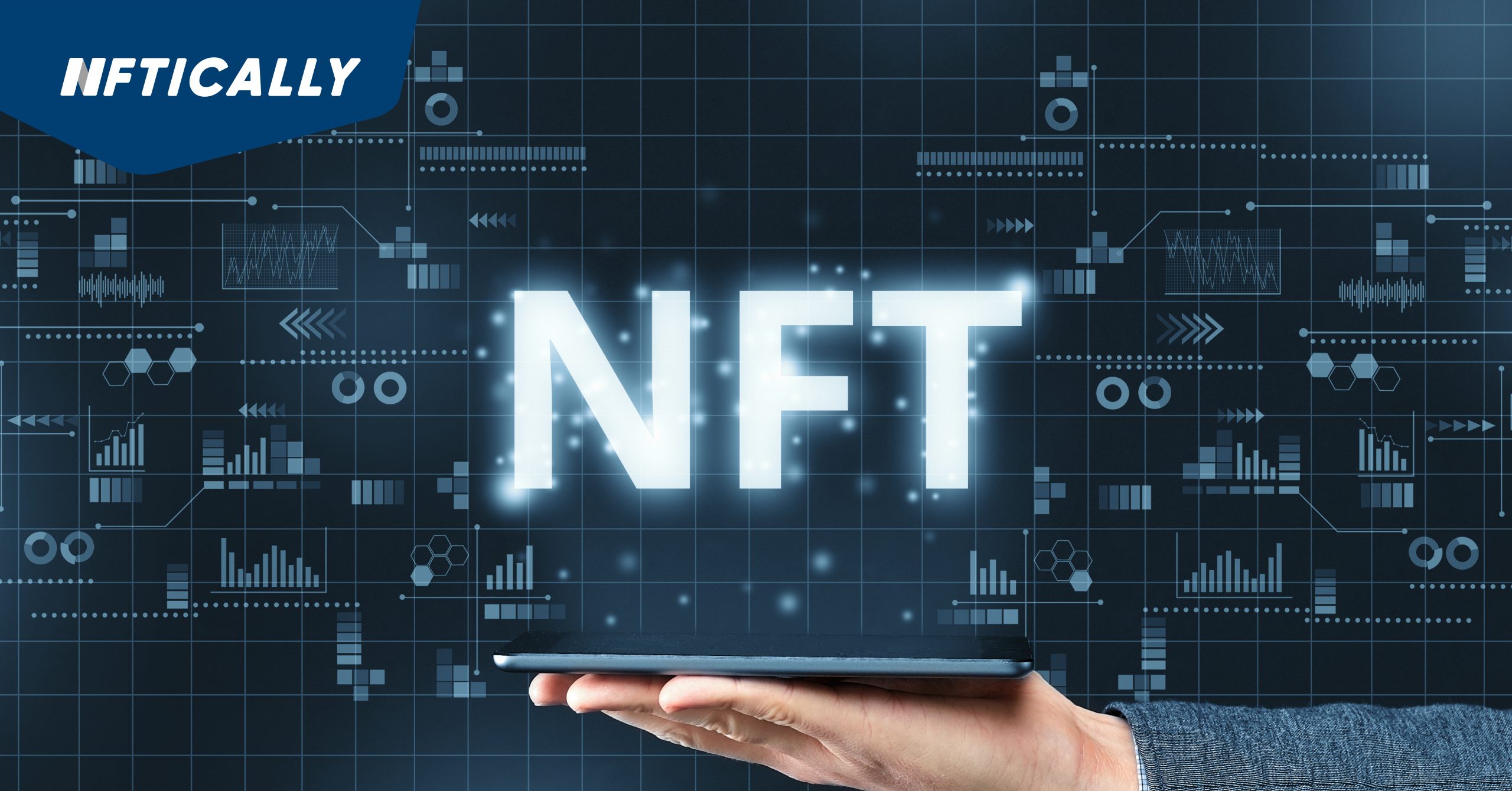 How To Create a Successful NFT Project

Non-fungible tokens or NFTs took the world by storm in 2021. If you’re thinking about starting an NFT project of your own, well done! Ambition and success go a long way towards achieving what you…