The 5 Most Expensive NFTs⁠—And Why They Cost So Much

Digital certificates connected to unique digital assets on the blockchain are NFTs. They confirm their validity and enable purchasers to authenticate their ownership. This kind of NFTs that are also the most expensive nft may represent any type of object. Ranging from artwork to virtual cash in a video game. It cannot be duplicated, split, or replaced. There can’t be two NFTs that are similar. This is because of its individuality and exclusivity that gives them their worth.

Since the last few months, non-fungible tokens (also known as NFTs) have seen a hike in interest. Because of the cryptocurrency community’s excitement to invest in these assets. Their values have increased. The most popular and most expensive NFT are getting millions of dollars on the open market. The value of an NFT derives from its one-of-a-kindness. Which enables digital artists to earn from their art.

As NFTs have had an upsurge in recent times let check out some top most expensive NFT that are on sale.

Every day: The First 5000 Days, by digital artist Mike “Beeple” Winkelmann. It is the most expensive NFTs that are on sale. Its initial price tag was $1 million. This record-breaking price was achieved during Christie’s digital art sale on March 11th. This became the first-ever big auction site to sell a digital non-traditional work.

Every day since 2007, Beeple has uploaded a new picture on his website. This piece is a collage made up of more than 5000 pictures that Beeple has developed. This shares over the past 13 years. It represents his artistic and technological evolution over that period. Culture’s preoccupation with and dread of technology may see in the pictures every day. Beeple achieves the distinction of creating the third-level valuable piece of art. It is by a live artist to be on sale at the auction.

Crossroads, another NFT by digital artist Beeple. It costs $6.66 Million. This is popular because of former US President Donald Trump. The artist made a funny message on Donald Trump and his re-election. The 10-second video depicts Trump laying face down on the ground. With expletives written on his bare body, according to the Daily Mail. If Donald Trump is selected as President of the United States in 2020. We would treat to an NFT portraying Trump donning a crown while marching through flames on the campaign trail.

The second most costly and most expensive nft – CryptoPunk is also one of nine very rare colour aliens. CryptoPunks was produced by Larva Labs, making it the second most expensive CryptoPunk. This CryptoPunk distinguishes it from the other nine alien punks by the white and blue headband on which it adornes. It relists for sale, even though Cryptopunk #3100 is on sale in March 2021. Currently, it’s advertised for 35,000 Ethereum, which is around $139 million in current value (as of now).

Recently, CryptoPunks has dominated the NFT artwork market, with four of the NFTs. And being among the top ten most expensive NFT ever sold, according to the NFT Association. CryptoPunk #7523, is also considered as Covid Alien. It auctions off by Sotheby’s in June.

They are sought-after collector’s items, with nine alien CryptoPunks. And are thus accessible out of a total of 10,000 CryptoPunks. In 2017, the CryptoPunk character, which is a 24×24 pixel 8-bit-style figure. Which serves as a symbol of the crypto-anarchist concept. They are the first non-fungible tokens (NFTs) created on the Ethereum network.

CryptoPunk #7804, the third expensive alien CryptoPunk. It describes its own seller Dylan Field as “the digital Mona Lisa.” We include a picture of the pipe-smoking extra-terrestrial with sunglasses and a hat. This shows him wearing a cap and sunglasses. In March 2021, it is on sale to an unidentified bidder who is on the Twitter handle Perugia. The clear aesthetic value of this CryptoPunk, like all the other CryptoPunks. Derives from its scarcity and uniqueness. There are only 378 CryptoPunks smoke pipes, 317 have tiny sunglasses and 254 forward-facing hats. Out of a total of 10,000 CryptoPunks, CryptoPunk #7804 has all the above characteristics. This makes it one of the most sought-after Cryptopunks in existence.

Why do these NFTs cost so much?

The NFTs have become very famous and opted in recent months. One of the most valuable characteristics of an NFT is its uniqueness, which allows digital artists to make a living from their work. The above-mentioned NFTs are expensive. Because they are unique pieces of art. Digital files, on the other hand, are simply and indefinitely reproduced. With NFTs, the artwork is “tokenized,”. And result in the creation of a digital certificate of ownership. They are purchased or on sale on the open market.

NFTs are fascinating. Because their uniqueness and ownership can be validated. They can be used across apps produced by various firms and can be exchanged easily on secondary markets. NFTs are also useful since they can be useful to make payments. These characteristics open the door to the development of new use cases and various business models.

The upward trend that has resulted in these performance sales of NFTs shows no indications of abating. NFTs are on pace to continue rocking up the art world for the near future. And in the process, they will upend the laws of digital ownership as a result. Irrespective of whether these digitized pictures are worthy to the Mona Lisa for comparison. The other artworks have solidified their position in the digital domain.

NFTically is a global NFT hub that enables you to coin, buy and sell NFTs. With social token launchers for artists, influencers, events, businesses, celebrities, and creators. NFTically is the world’s first solution for deploying NFT stores in the cloud with features. Such as custom UI, celebrity social tokens, KYC, USD support and more. Create a unique fan experience and drive brand engagement.

To receive further knowledge and information, you can surely connect with the team on Discord and Telegram. The efficient team is available 24/7 for your queries and help you out accordingly! 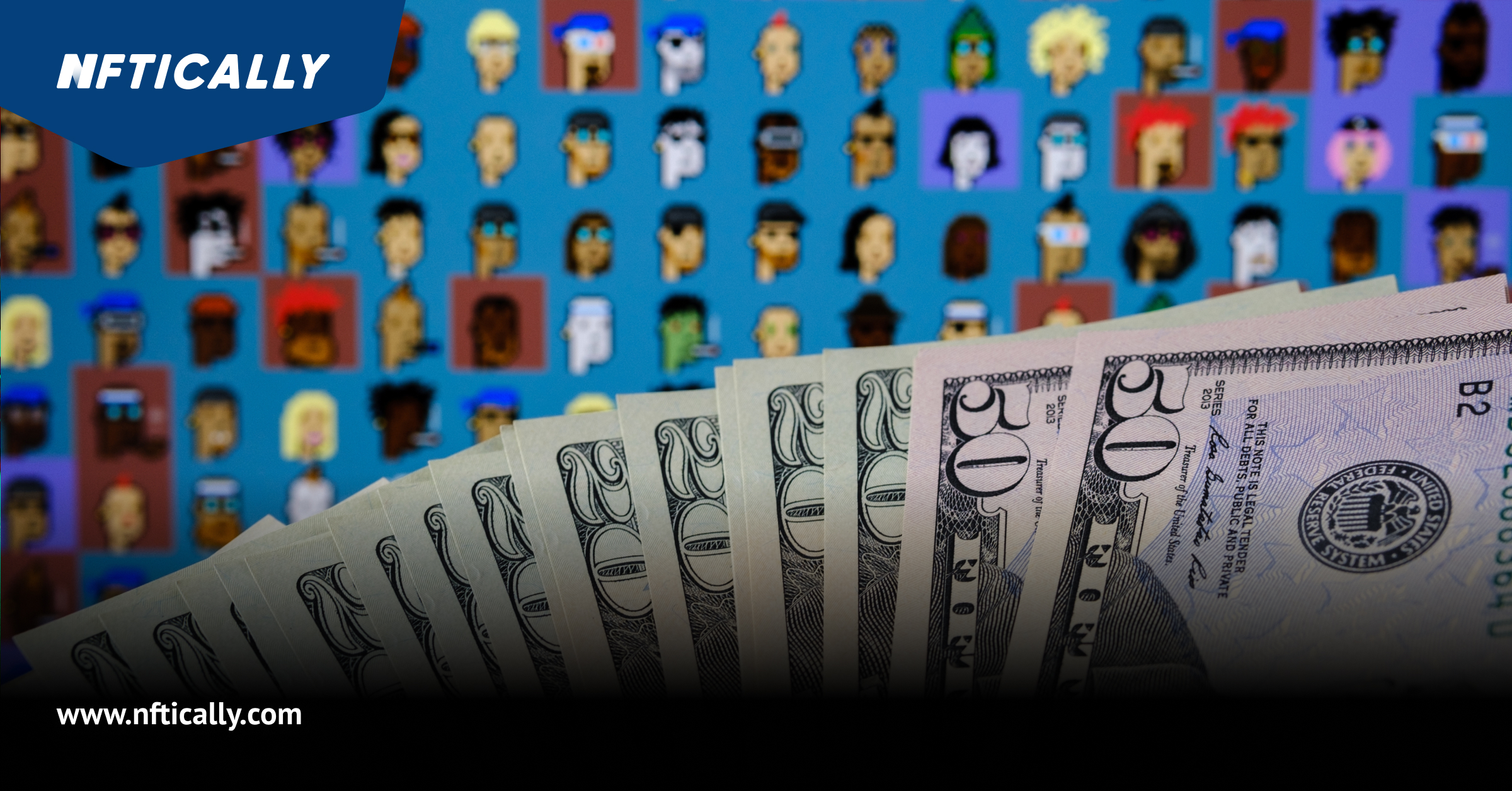 What is the Difference Between Fungible & Non-Fungible tokens?

Tokens are all around us. You may not have realized this because we do not call them that. We have been taking them for granted because of how common they are. People are renewing their…