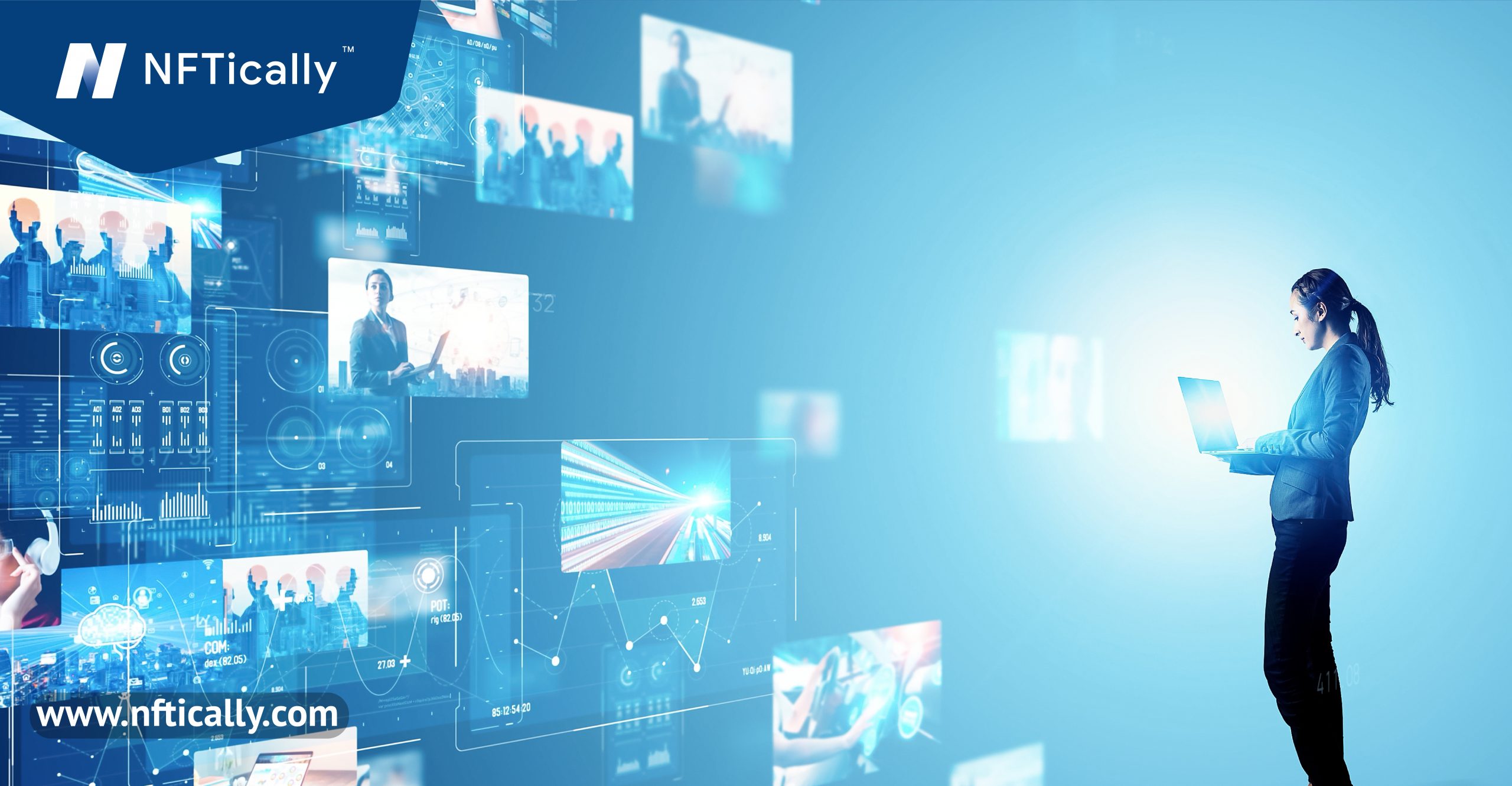 Non-fungible tokens (NFTs) are a kind of cryptocurrency asset in which each item or token has its own ID. They have their own value and are difficult to duplicate. And they cannot be replaced too. There are many types of NFTs, including digital art, memes, music, games, and virtual avatars.

Even more, smart contracts get the power to change our dealings with money, stockholders’ equity. And any other asset we can think of. Blockchain-based computer systems are useful to assure that the criteria is met. But without the need for an intermediary. All kinds of NFTs exist, from digital art to memes to music to games to virtual characters.

There aren’t many possibilities for selling your expertise right now. If you are a creator of NFT related products. Because promoting NFTs through influencers who specialize in NFT is the best strategy. Your main demographic is likely to be familiar with NFT Influencers. Thus, working with the right influencer can enhance your project’s legitimacy.

There is a lot of activity on social media sites because they are the most symmetric encryption.

Following is the list of the best influencers in the NFT market. So keep reading if you’d want to promote your project.

Kenn Bosak is a well-known social media user who is enthusiastic about NFTs. He is in the community for some time. But recently changed his name to reflect the fresh enthusiasm in him. He joined the forum in 2017 and has built a strong reputation among his followers. He never promotes anything he does not believe in. Since he is starting to gain fame as an NFT influencer. He has a goal of becoming one of NFT’s most prominent advocates. Till the innovation becomes more accepted.

Ty Smith is best known as the Founder and CEO of the most well-known marketing agency in the cryptocurrency field. Besides, he has extensive knowledge and experience in the NFT industry. NFT is also published twice a week by Ty’s team. It consists of information on the newest NFT launches, news. And related topics of interest.

Faroukh is the top influential person in the field of NFT. He is organizing some of the largest NFT rooms on the clubhouse’s floor. Since his viewership has expanded to include a variety of social media platforms. It is worthwhile to recognize among the top NFT influencers.

Daniel Maegaard, is a well-known NFT Influencer on social media platforms. Daniel learned about cryptocurrency in 2013. When he came upon an article about Bitcoin. As a self-described crypto native, he is an early adopter of blockchain technology. It also collects rare NFTs and engages in decentralized autonomous organizations. He is also a well-known cryptocurrency investor and advisor

Beanie is a well-known NFT Influencer that operates on various social media platforms. If you have an interest in collaborating with Beanie, be sure to review the eligibility requirements on the website.

An NFT obsessed individual hosts a live NFT-themed program. And also has appeared on various media outlets. The NFT Influencer is the originator of Meta key, a cross-chain crypto coin for the metaverse. That is developed by the NFT community. He started in May 2018.

Last but not least, Morten Christensen, completes our list of NFT Influencers with his contribution. Morten is a talented poker player that enjoys traveling the world with his family. He stays in the Netherlands and is also a well-known collector of NFTs.

Benefits by following the NFT Influencers

It’s up to date, topical, and provides insight into what’s next in the NFT field. On Twitter, there is a large following for all the NFT initiatives. They take advantage of organic reach and cultivate a devoted following. If you want to keep ahead of the competition in the NFT area, you must consume authentic information. It must be from top influencers on social media platforms. They are the geniuses who can assist you in understanding this business. And tell you with their easy tweets and threads on the subject.

It is becoming difficult to locate legitimate initiatives. That has a long-term view in the NFT sector. And, it is also growing in size day by day. Understanding where the major money is coming from, allows us to reduce our choices. Whenever elite celebrities, business people, and artists begin purchasing in large quantities. The majority of NFT initiatives achieve meteoric success. So, if you follow them on a social media site such as Twitter. You will not only get their views about various initiatives. But you will also be able to see the projects that they have an interest in.

Influencers are a great resource for driving NFT projects. Influencers distribute the material to their followers via social media platforms, increasing brand awareness. It’s effective because influencers already have a lot of followers. If your product is of high quality, you will soon get more and more engagement.

Because NFT influencers already have a significant following, it is quite successful.

You can also connect on Discord and Telegram for further 24/7 help! 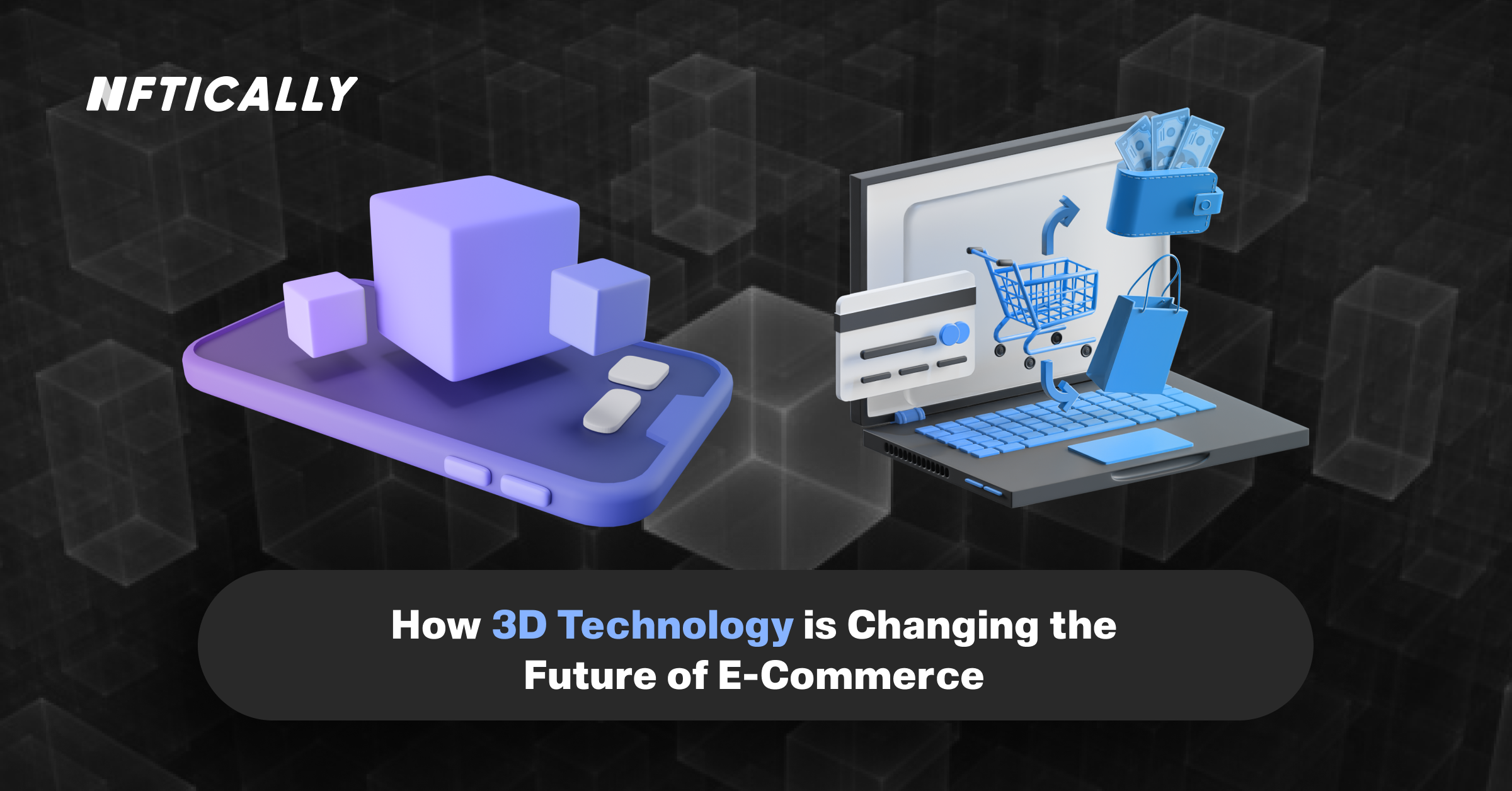 How 3D Technology is Changing the Future of E-Commerce

3D e-commerce is jeans from every perspective. It is the ability to mix and match shoes, dresses, coats, or belts; to explore the nooks and crannies of an entire home; and to capture the most… 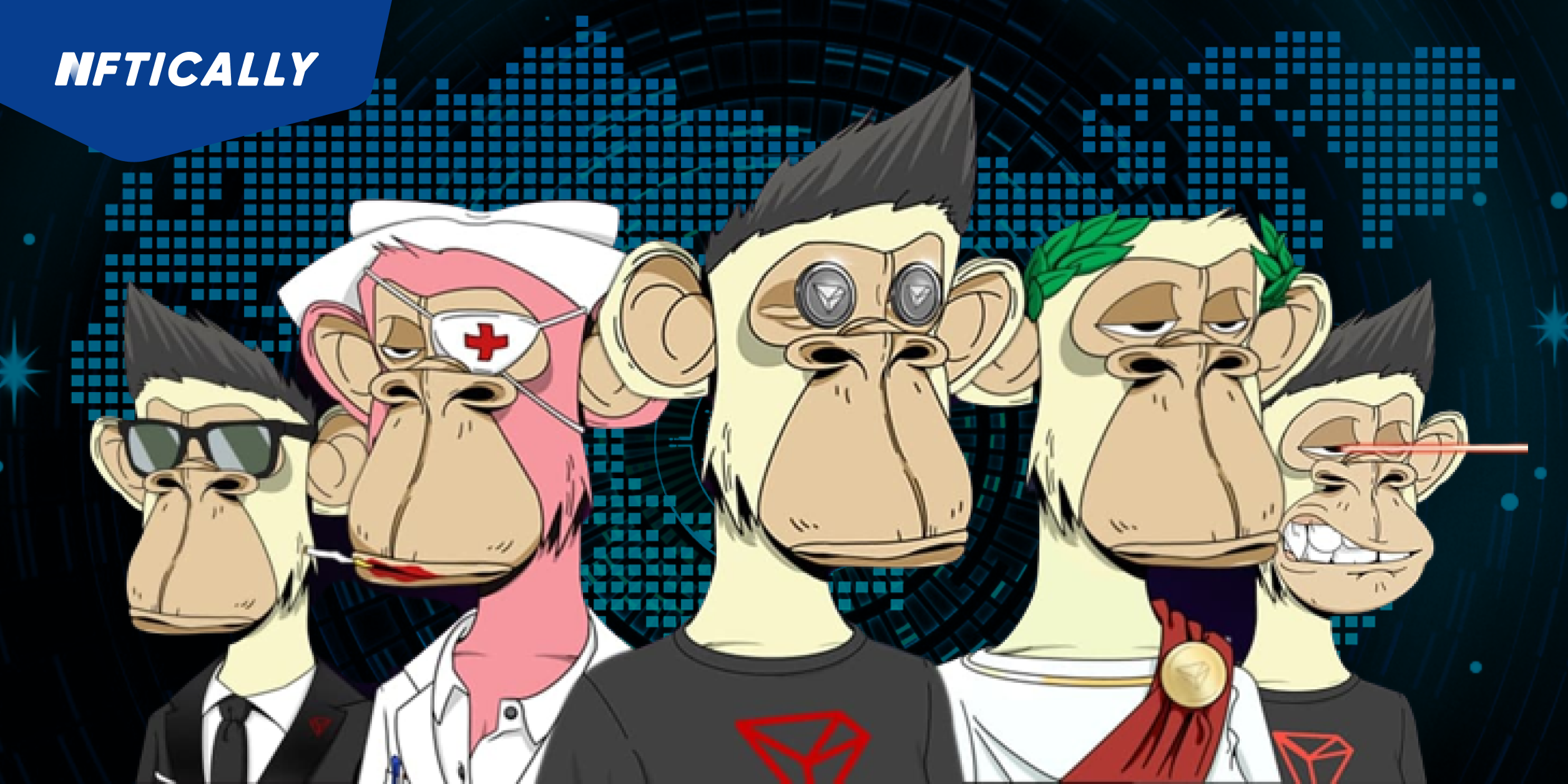 Congratulations if you’re confused by the onslaught of Gorillaz-style monkey avatars on the internet. You’ve just met the Bored Ape NFT Yacht Club for the first time, and it may make even less sense than…