Web 2 vs Web 3 According To Ethereum 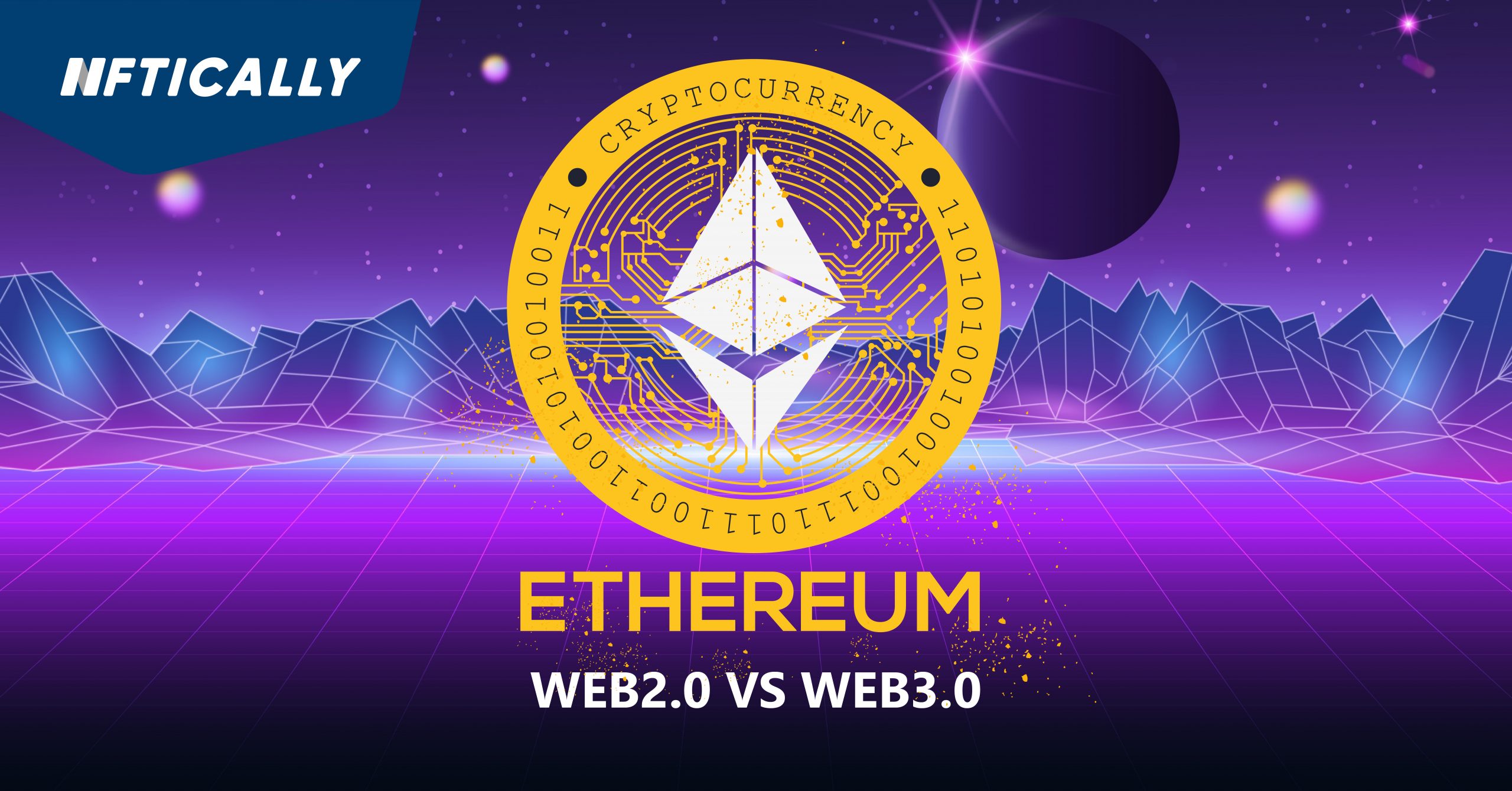 When people hear the term Web 3.0, they often think about how. There exists many a joke about coming to terms with Web 2.0’s impact on the world. The joke now is that Web 3.0 alongside AI and Robotics is quite too much for people to handle.

The Ethereum community has been at the forefront of building applications using blockchain technology. They’ve given us DeFi, NFTs, and DAOs. Ethereum’s vision is to give developers a platform to deploy smart contracts for any decentralized application. Using select programming languages, you can build and market to the Ethereum community. The community would be a good place to follow and understand the differences between Web 2.0 vs Web 3.0.

But, before beginning, a brief primer on Web 1.0.

The original internet communities consisted of academics, researchers and scientists. The commercial potential of the internet was not clear to everyone. As a result, there were many wrong stories floating around. We can say that the 1990s represent the start of the Web 1.0 era. Thus, the ‘only-read’ era.

The major innovation is that anyone with an internet connection could create their own websites for anything. As a result, the decentralization of information was afoot. As information spread across the world, people’s awareness increased. Thus, we were building a new commercial platform. Furthermore, a huge number of people on the internet kept coming back to it for many reasons.

Similarly, did the number of artists and entrepreneurs. In fact, the music industry was one of the first industries to get disrupted by the internet. Likewise, with time came the rest. We all know about social media and e-shopping. Software ate the world, as per venture capitalists. We all know how it panned out.

Many companies decided to make sense of all the information contained in the world’s documents. Thus, started the dot-com boom and bust cycle of the late 1990s. As a result, the digitization of the physical world had begun.
In a nutshell, Web 1.0 is about the creation of the HTML language and TCP/IP, SMTP, and HTTP protocols. These protocols were free to use. The real value came from the applications built on top of these protocols.

Think that web 1.0 was all about reading. Web 2.0 vs Web 3.0 is the read-write era. We’re now in this era. Most of our current lives are here Now people could interact with websites and create more value for others. The dominant business model of this era is digital advertising. This model captures the attention of people and sells them to others to generate profit. People become the product. Before, we did not understand the scale of the problem.

Privacy on the internet is a sensitive topic. In fact, not many people can tell what the fuss is all about. It is because of the free-to-use ethos of the product. The fact that it is free to use is the reason why large amounts of data ended up going to so few at the top. The business model is about extracting more and more data from users. The correct way is to be transparent about the use of data.

The companies built on free-to-use protocols from Web 1.0 are the billion-dollar corporations of today’s Web 2.0. Data is the new oil. The data scientist is the coolest occupation of the 21st century. Multi-billion dollar companies have mountains of data about their users. which is sold to whoever wants them.

The dangers of centralization, apart from security risks, also pose a threat to political systems as data theft, censorship and spam thrive on the internet. Is there a decentralized way to build the next iteration of internet products and services based on a new business model? Enter Web 3.0.

Built on blockchain technology, it represents a whole new way to reimagine economies worldwide. It can put power back in the hands of individuals and communities instead of centralized institutions that misuse people’s data and identity. The first major use case of Web 3.0 is in finance. Namely, decentralized finance. There is a good reason to believe that other uses exist. You can think about any use case. There is a community building it.

Using Ethereum, we can build decentralized applications where users can own a piece of the network they are a part of. This is, provided all the community members are aligned in their effort to fulfill the same aims.

The blockchain enables us to create programmable money, meaning that networks have money built-in to them. This means users of the network and token holders can exchange value whenever they want without any other third party being involved in between. This mechanism enables us to sidestep the traditional financial system while also being decentralized in taking governance decisions for the network.

Blockchains and cryptocurrencies enable new crypto-economic systems to emerge from the ground up, based on the needs and requirements of its own community of members. The development of smart contracts heralds a new way of shaping the existing economic framework of the world, a world that relies on centralized gatekeepers and intermediaries to limit data and information from reaching the masses.

Web 2.0, led by the mobile internet and the traditional financial system, is the dominant way of exchanging information and value that the world has. For the first time in history, we have a tool that not only provides us with a cheaper, open, and decentralized financial system but also better models to handle digital identity and in the process, build industry-standard smart contracts.

There is a transition in the world. As a result of the pandemic, we increased the pace of our progress. The internet-of-things is here. Likewise, capitalism will change. Everything will be led by smart contracts. We can learn and do more with the internet than we imagined. There are great ways to learn Web 3.0 and its uses from the web.

Web 3.0 is still in its infancy and there remains a lot of work to be done in order for the technology to reach the masses. But the process has already started. It feels like we’re amidst a new economic era. As a result, internet-only communities are set to impact the real world. There is a great chance to become a part of the new internet. All you need to do is jump in and start learning.

NFTically is a software-as-a-service venture that helps brands and creators to create and launch their own NFT marketplaces. 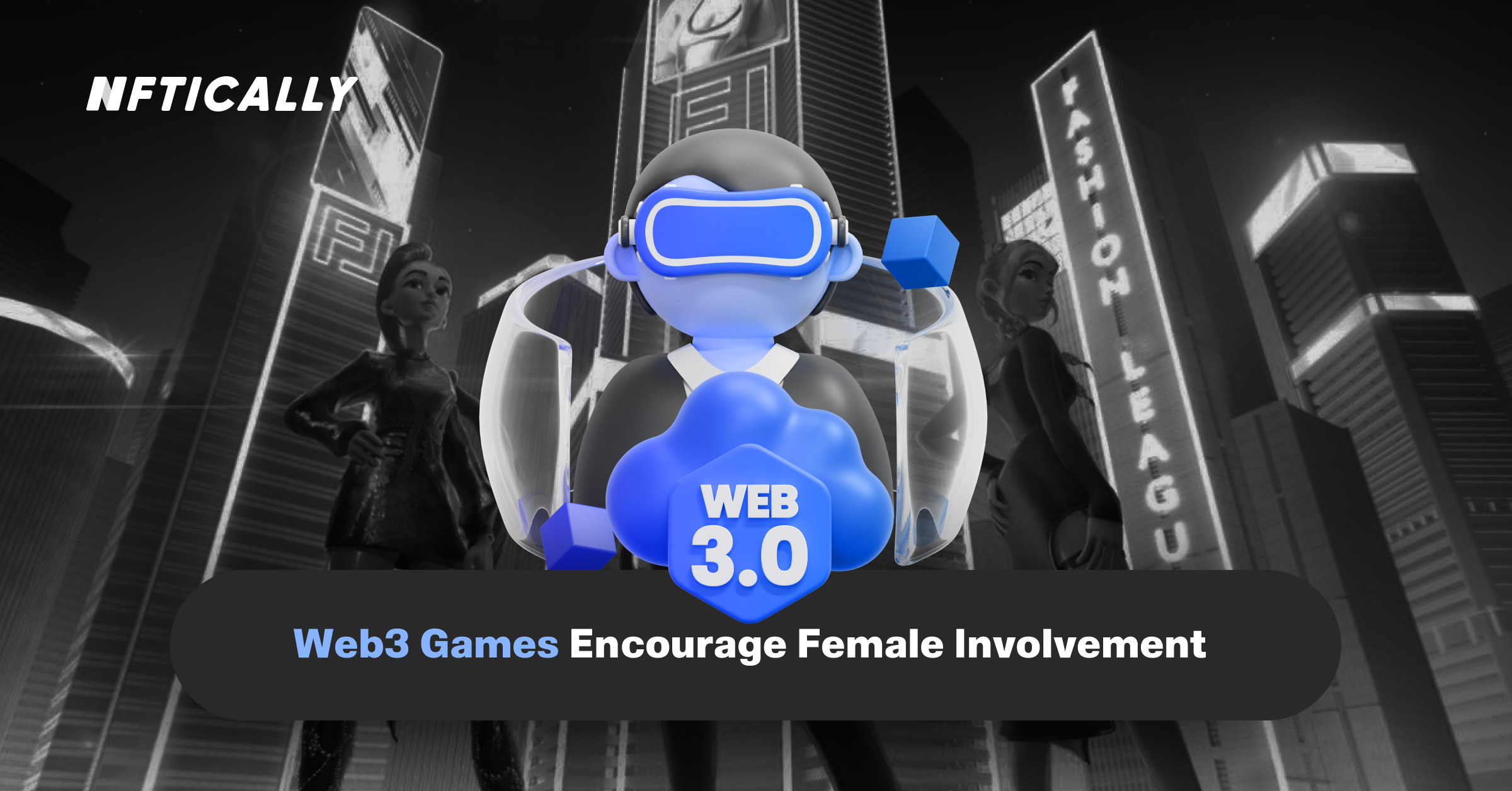 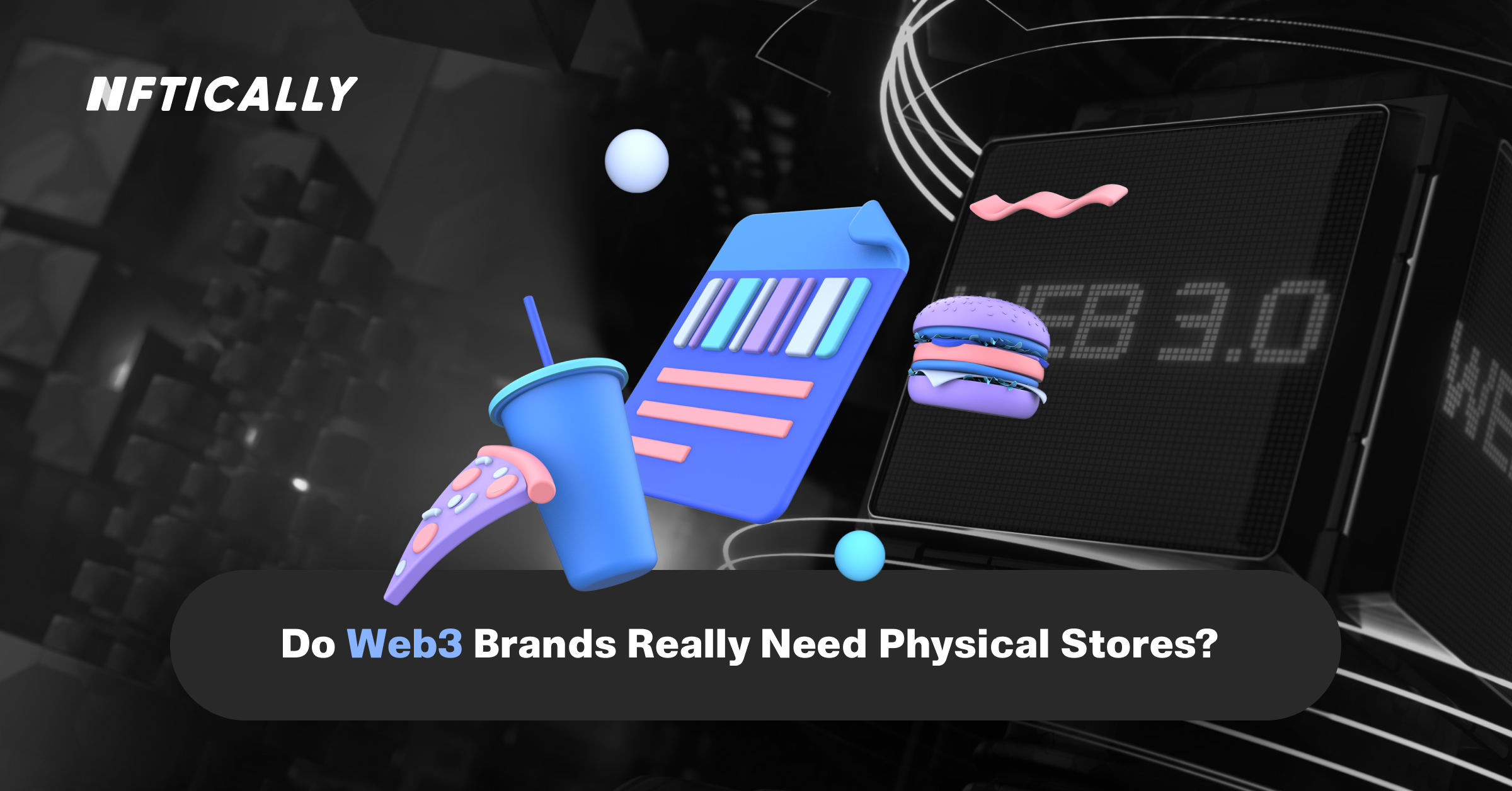