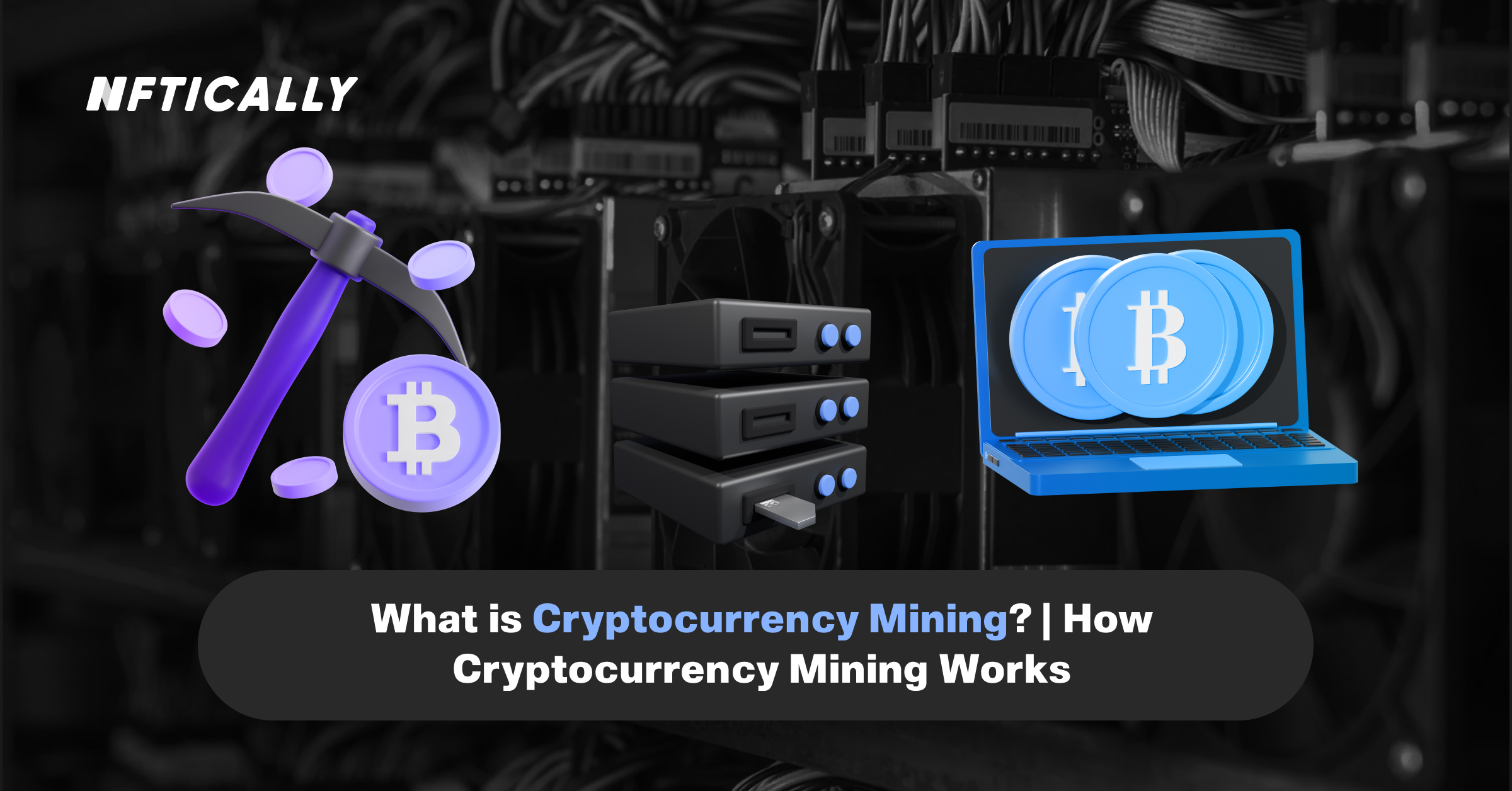 The term “crypto mining” refers to verifying transactions on a digital ledger for a blockchain using powerful computers. With the right technology and software, anybody can mine cryptocurrencies, but as mining expands and prices rise, it becomes more difficult for newbies to become involved.

This article examines cryptocurrency mining, as well as the best mining software and whether it will be a profitable business model in 2022.

What is Cryptocurrency Mining?

Blockchains need an extensive network of devices to validate and record transactions, enabling global cryptocurrencies and their distributed digital ledgers. A rig’s essential function is acting as a node on the blockchain’s network. Most home computers do not have enough computing power to be used as mining equipment.

It is possible to obtain block rewards and distribute the profits among several individual miners using a fleet of nodes (or a pool).

The Protocol protects Blockchain transactions, which pay miners for their time and work but also deters those who want to manipulate the currency. Crypto mining demands a lot of processing power. However, it is hard to start new nodes and mining rigs.

What is the process of cryptocurrency mining?

To get a block reward, miners compete to verify their computing labor. The blockchain’s P2P network is aware of a specific cryptocurrency’s transactions after a sequence of transactions.

The integrity of a block must show using high-performance processing by competing groups of nodes. After verifying the block’s authenticity, the mining party gets the mining reward for assigning the pool.

Cloud mining is a method of purchasing hash rates from a third-party machine rather than building one’s mining equipment. A mining rig requires a significant upfront investment in specialized machinery and continuing operational costs like energy. However, miners have the most incredible power and the highest profit possibilities.

However, on the other hand, cloud mining does not need a significant initial expenditure and allows miners to contribute just what they can afford. Both beginner and experienced miners need a cryptocurrency mining program.

Cryptocurrency mining app: what is it?

Commercial or open-source software packages that make it easier to mine certain coins are known as cryptocurrency mining apps. However, to combine hashing power and mine cryptocurrency, mining pools use crypto mining applications as the platform on which interested miners with or without rigs join. Using a mining farm effectively necessitates using mining software, even by the most modest miners.

Does Cryptocurrency Mining Make a Profit?

Profiting from crypto mining has become more challenging as the number of individual and commercial miners has expanded. However, depending on the mining gear and region, individual profit margins tend to be modest.

The cost of mining skyrocketed as more people entered the market. Prices vary from tens to hundreds of thousands of dollars, and the cost of power may be more considerable depending on the region.

Instead of individuals setting up home mining rigs as they did ten years ago, enterprises and organizations increasingly take control of the global crypto mining industry via mining pools. The National Bureau of Economic Study (NBER) issued research in October 2021 that stated:

Only 0.1 percent (around 50 miners) control half of the mining capacity.

Is there an alternative for the mining of cryptocurrency?

The proof-of-work process, also known as mining, is the consensus method most cryptocurrency uses to build the distributed blockchain. Proof-of-stake (PoS) is an increasingly popular alternative strategy. Staking, as opposed to mining, demands holding cryptocurrencies for a lengthy period to obtain block rewards. Users may achieve eco-friendly practices by switching to Proof-of-Stake (PoS).

In conclusion, cryptocurrency does require a future that is not only mining. Mining new currencies is not only expensive because of the high cost of power and graphics processing units (GPUs).

Act now that you know how to make money with NFTs and what the future may hold. NFTICALLY is a B2B SaaS White Label NFT Marketplace if you want to mint digital art and change it into an NFT. 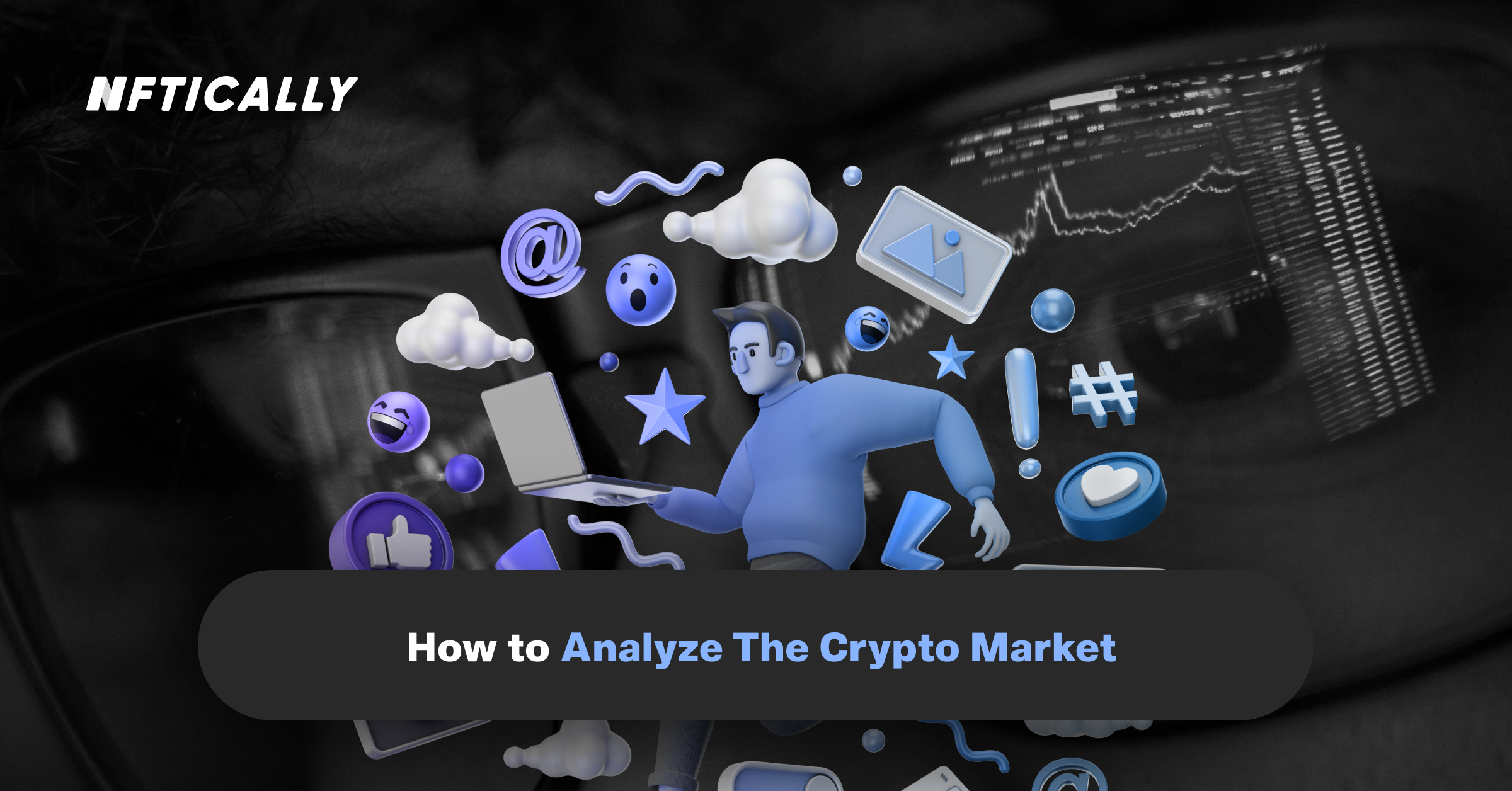 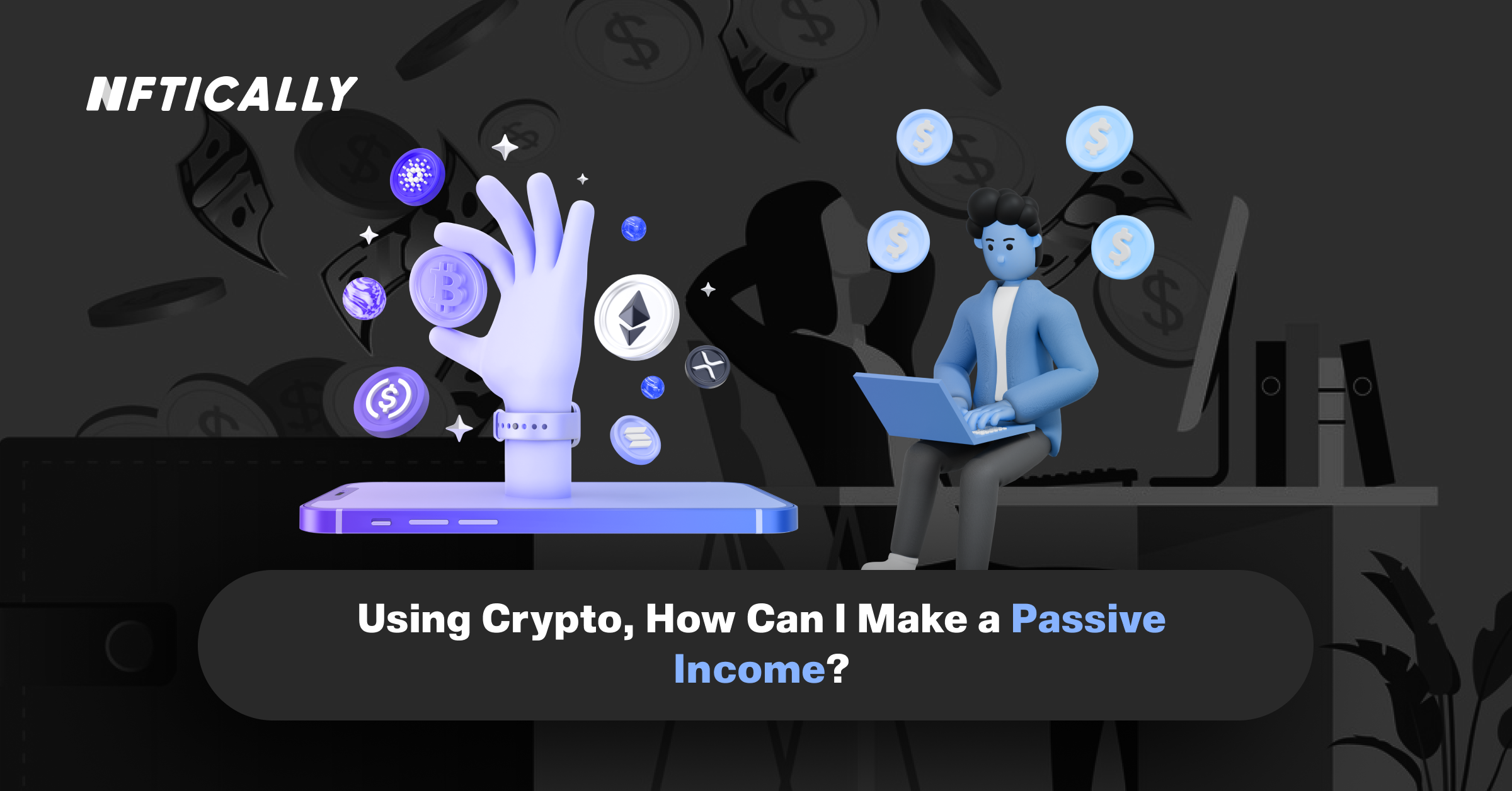