What the hell is NFT? How does it work? 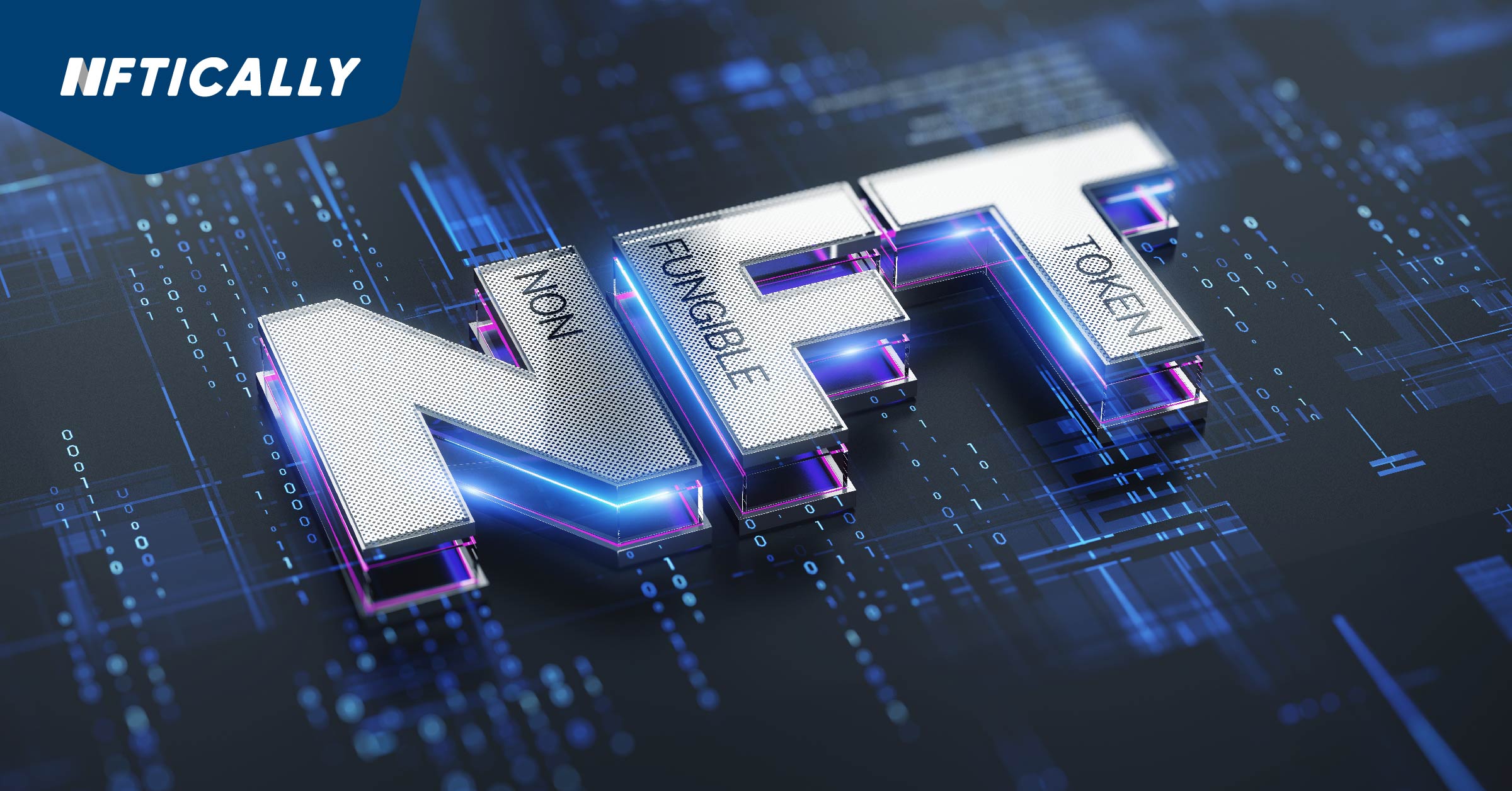 The acronym NFT refers to Non-Fungible Token, which explains almost everything. As the crypto sphere begins to boom towards 2021, NFTs have already gained popularity. The piece of artwork shown is an NFT, as well as it was recently marketed for $60 million. Mike Winkelmann, better known by his pen name Beeple, produced digital art creation. It is a digital representation of all works of art he had created from 2013. Surprisingly, Everyday’s actual selling rate is set at a pitiful $110 beginning February 25th. Twenty buyers boosted the value to almost $1.2 million in the first nine minutes of bidding. The price range was rough, $15 million one hour, even before the auction concluded. The price has risen to $30 million in the last ten minutes only. The final price was established at $60.30 million, an additional $10 million for the Christie’s artwork sale, in the dying seconds.

Let’s dive into more detail. To begin with, non-fungible simply states that one item cannot be exchanged for another. In NFTs, a token is merely a certification of validity stored on a blockchain, making the currency traceable and available to all. As a result, an NFT is a one-of-a-kind virtual currency that can take the shape of paintings, films, music, or any other type of digital production.

Gamers and collectors can now acquire the irreversible ownership of in-game goods plus other unique properties and profit from those due to the arrival of blockchain technology. In certain virtual worlds, including the Sandbox as well as Decentraland, people have the opportunity to develop and commercialize facilities. Facilities like casinos as well as amusement parks. On a secondary NFT marketplace, they can also trade particular digital objects acquired during playtimes, such as outfits, characters, and currency in-game. By how they changed the gaming and collectibles market, NFTs are becoming extremely popular with cryptocurrency consumers and companies. A maximum of $175 million has been invested in NFTs since December 2017.

Practical Use Cases of NFT

Game makers have shown a great deal of interest in NFTs. NFTs can be used to keep track of who owns what in-game, drive in-game markets, and give a variety of other benefits to gamers.

In many regular games, you can purchase goods to be used in your gameplay. If the thing was an NFT, though, you might repay your investment by trading it once the game is over. If that piece gets more valuable, you might turn a profit.

As producers of the NFT, game makers might gain a commission each time an element is traded in the public marketplace.  As a result, a much more mutually advantageous business paradigm emerges, in which both participants and developers profit from the supplementary NFT market.

Physical goods are not yet as well-tokenized as their virtual counterparts. However, numerous projects are looking into the tokenization of property investment, one-of-a-kind designer clothing, and other topics. Because NFTs are fundamental properties, one day, you might be able to afford a car or a house with ETH and get the ownership in the form of an NFT (in the same transaction). As technology advances, it’s not difficult to envision a day in which your Ethereum account serves as the ticket to your house or car, with the cryptographic evidence of the owner unlocking the entrance. You may utilize NFTs as security in decentralized lending since valued items such as cars and property are represented on Ethereum.

The most common application of NFTs nowadays is in the field of digital material. This is because the industry is currently in a state of disarray. Services are sapping content creators’ income as well as earning capacity. A painter who posts artwork on a social media site generates revenue for the site, which sells advertisements to the artist’s fans. In exchange, they gain exposure, but publicity does not cover expenses. NFTs fuel a new creative economy in which creators retain control of their work rather than handing it over to the social media channels that promote it. Ownership is ingrained in the substance. When a painter sells their work, the money goes straight to them. If the new owner sells the NFT, the founding investor may be entitled to profits. The designer’s address is included in the token’s information, which can’t be changed. Therefore this is assured the single time it’s traded.

Theoretically, anyone can set up your own NFT store. Everybody can generate employment, convert it to an NFT mostly on Blockchain, and sell it on their preferred marketplace. Anyone can buy or sell NFT tokens. All these you can do on NFTically, the platform allows you to set up your store in a couple of minutes. It is available in Polygon, Ethereum, Digital Art, Mint, etc. You could even add royalty to the document that will reward you if each person buys the item, along with sale prices. You’ll need an account set up, just like when purchasing NFTs, and it’ll require it to be loaded full of cryptocurrencies. And it’s the demand for cash upfront that causes the problems. 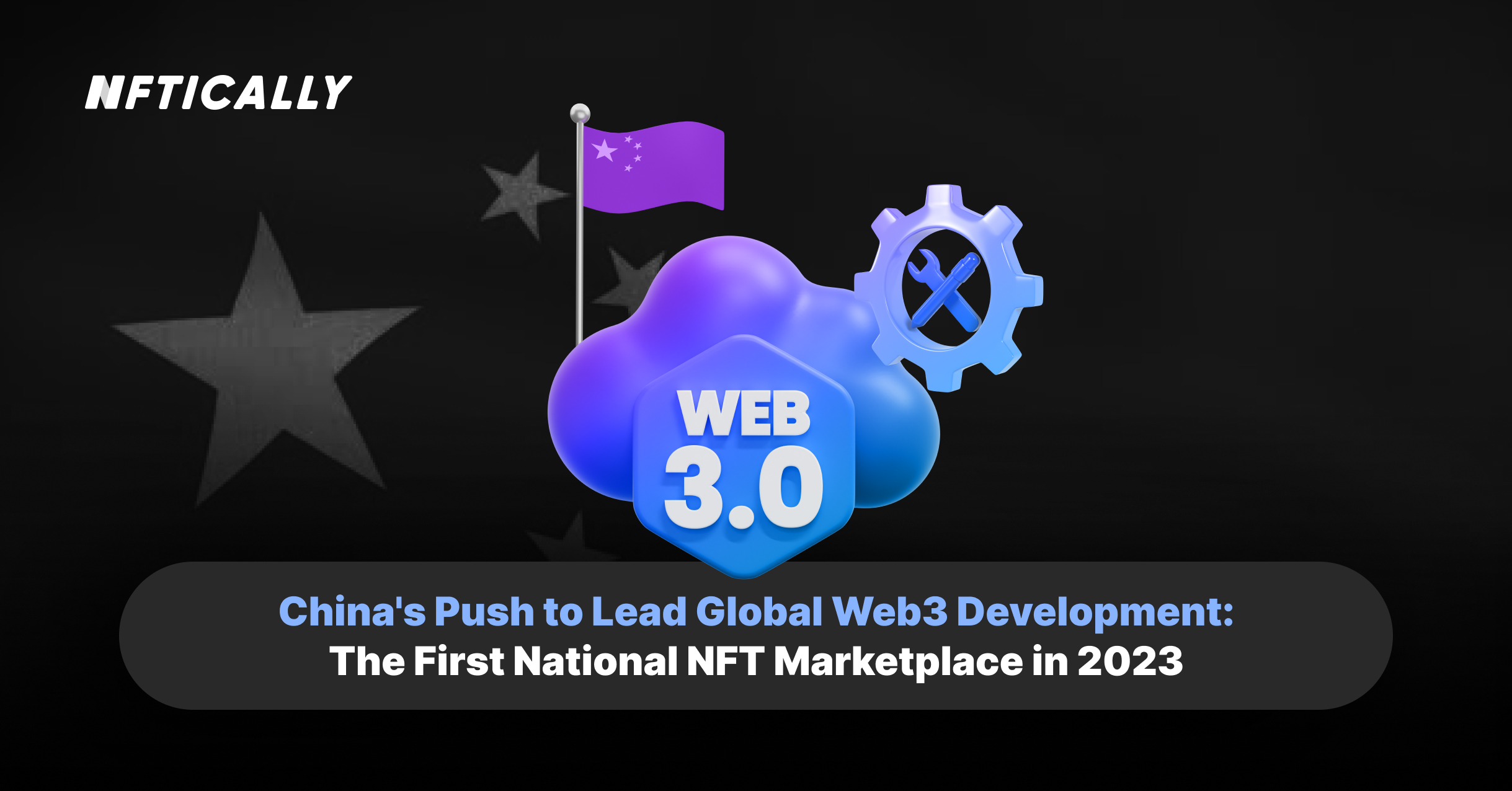