WHY DIDN’T NFTICALLY STRIKE A DEAL WITH Y COMBINATOR? 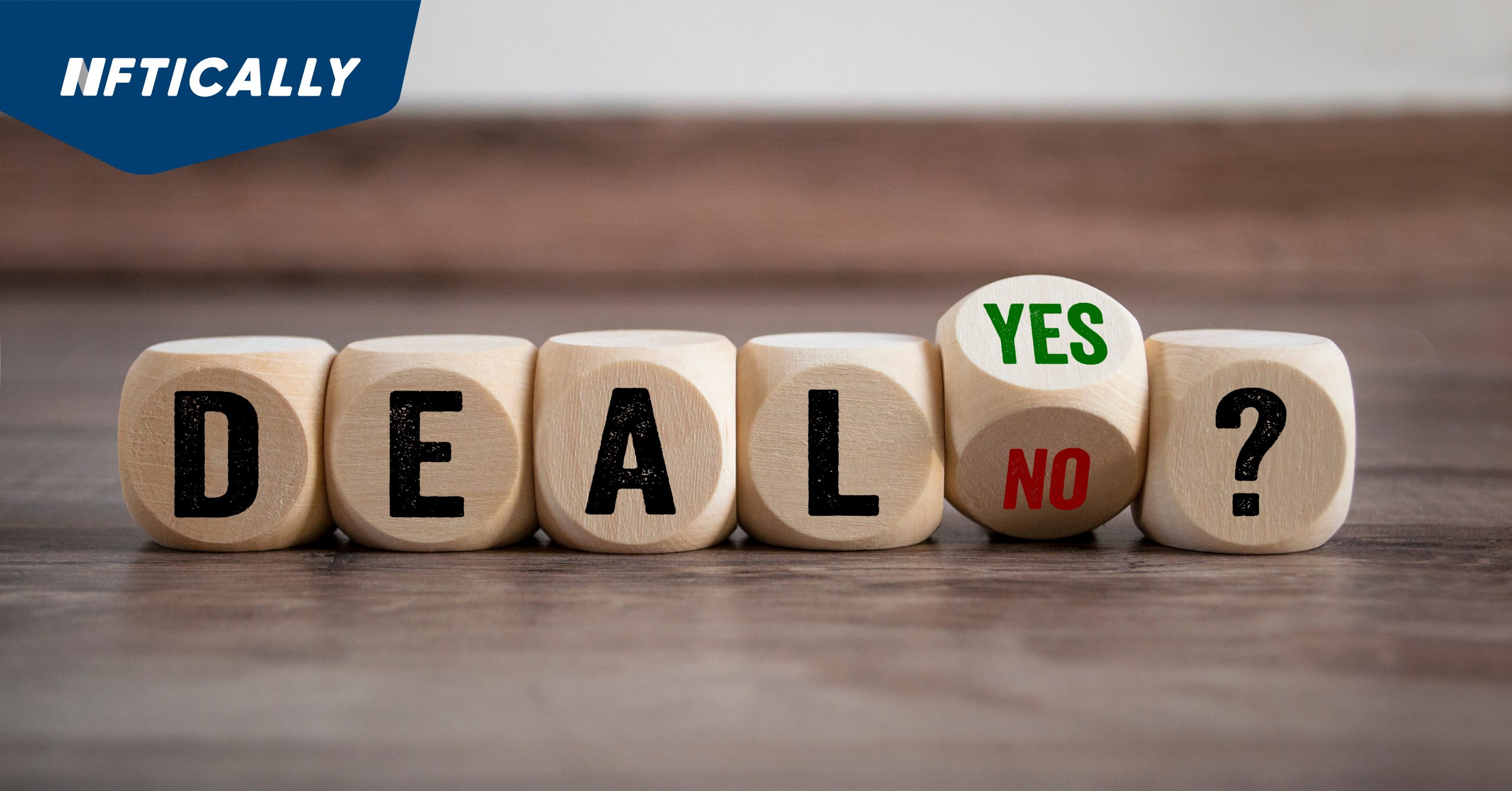 Y Combinator is an American Accelerator program that needs no introduction in the global startup ecosystem. It’s the prized destination that early-stage founders around the world desire to be at, with global VCs flocking to their Demo Days. Since its launch in March 2005, it has helped launch 3000+ startups and has funded over 7000 founders, with Indian founders and startups increasingly forming a large bunch of their cohorts, demonstrating their faith in India as the next big startup capital of the world.

Though based in the US, YC boasts a portfolio of Indian startup behemoths, a portfolio that was effectively portrayed in its recently published “Top Companies list for 2022” highlighting startups like RazorPay, Groww, Meesho, Khatabook, and Zepto. The list contains 10 Indian companies both private and the public which are valued at or over $150 Million – this, in addition to their global portfolio of over 60 unicorn startups.

It’s safe to say that getting vouched by Y Combinator is a huge deal in the startup world. So, why did an early-stage startup from India decide to forego this wonderful opportunity?

The company being discussed is NFTICALLY, a global B2B SaaS platform that allows enterprises and celebrities to launch their NFT Brand and Tech infrastructure without any technical expertise. Toshendra Sharma, a serial entrepreneur, Founder, and CEO of NFTICALLY, has been an eminent personality within the Global NFT and Blockchain ecosystem over the past years, with his previous venture Blockchain Council still leading the pack as the largest global blockchain expertise certification platform.

Due to his stellar background and quick execution,  NFTICALLY found itself in the enviable position of being courted by angels and VCs globally. Being a part of an emerging, unconventional ecosystem means living true to the values that this community wants to further on a global stage, and NFTICALLY participating in a typical accelerator program was judged to not be as sharply effective as it is for its Web2 counterparts.

“At NFTICALLY, we’ve taken a different approach – we want to build the first global SaaS that has a community at its core and drives commerce – both physically and digitally – for the stores, marketplaces, apps, products, and metaverses that we power. And having realized that the true power of Web3 startups comes from their ability to find their advocates and backers in their own communities, we took the hard decision of taking the road not traveled, thereby forfeiting YC.”- Toshendra Sharma.

NFTICALLY is formed by a group of Blockchain developers, business executives, and tech-heads, who love to solve a real-world problem at scale. The organization is passionate about NFTs and how they are bringing changes in the world through proof-of-existence, proof-of-ownership, and proof-of-copyright.

Decisive moments like this come off hard, but such can produce prospective returns when are formulated in regard to the welfare of the backup communities. 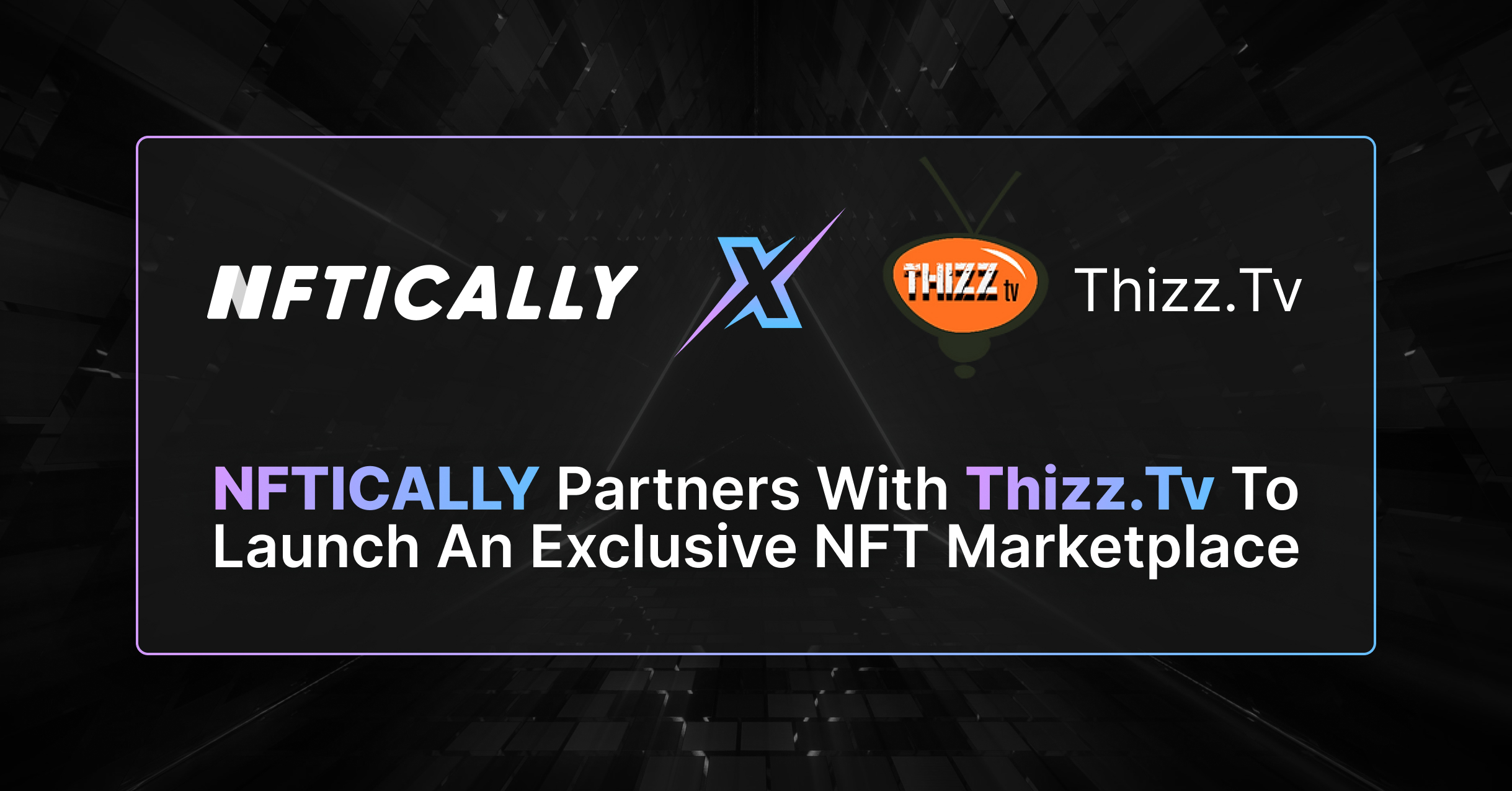 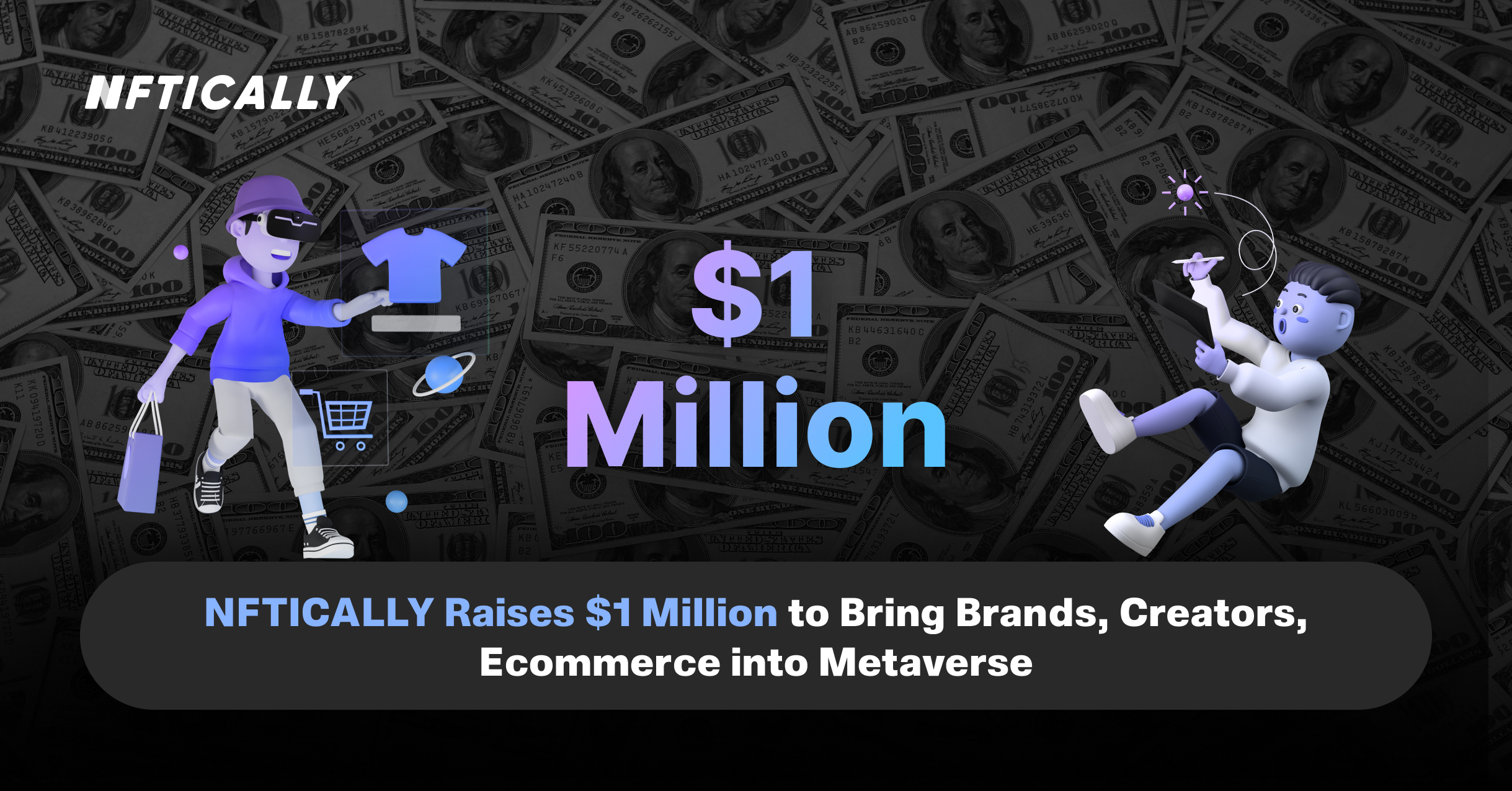 NFTICALLY, which runs a global NFT marketplace and offers a Web3 e-commerce SaaS platform for launching white-label NFT stores, has raised $1 million in a funding round led by Spartan Group, as the company continues…