Is NFT the same as Metaverse? 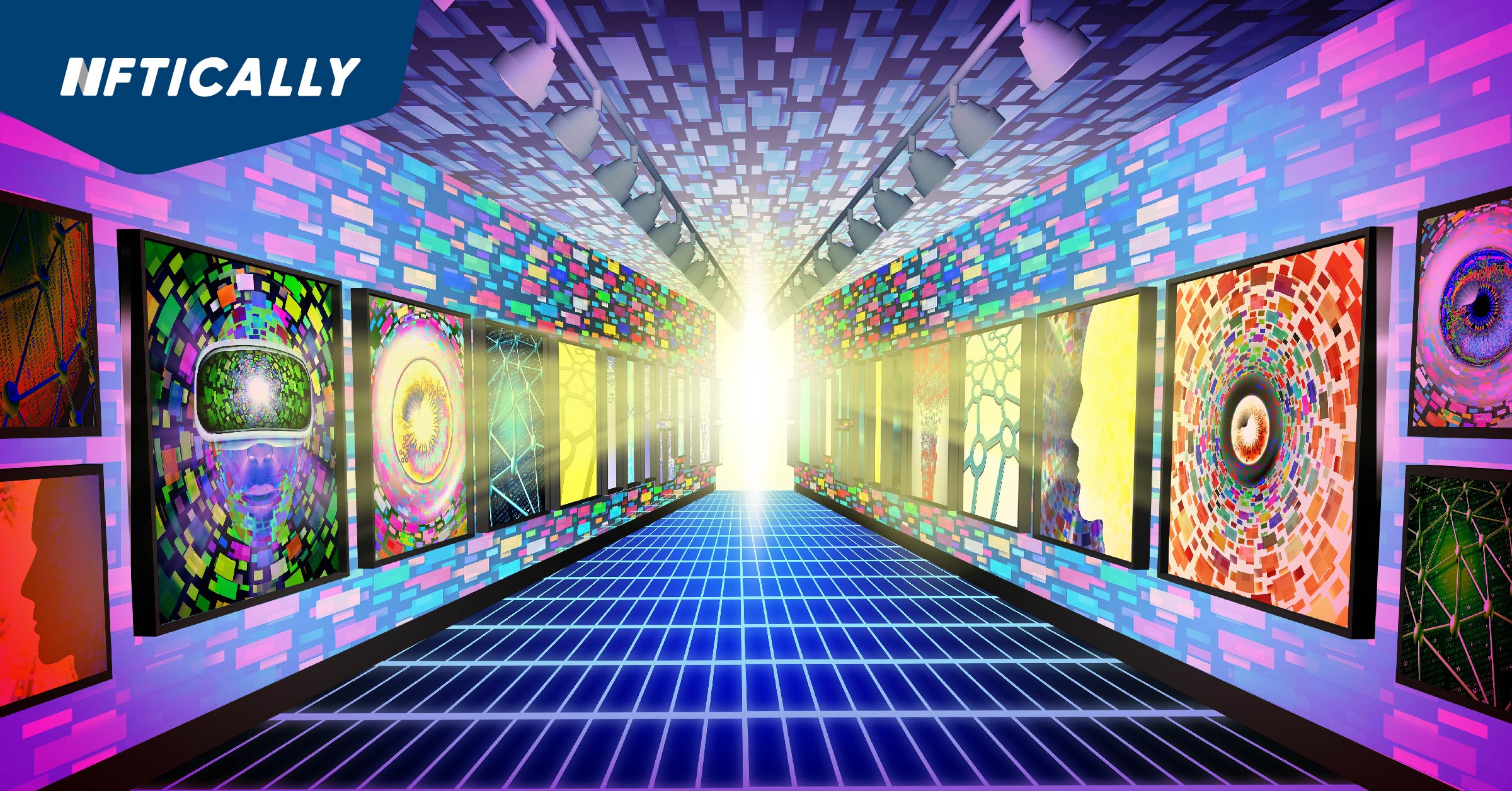 Non-fungible tokens or NFTs took the world by storm in 2021. Hence, the idea of digital assets is not new. The idea that exclusive, accessible digital assets is not new. We know the physical economy and its heft bears down on the digital industry. This means that digital is an enabler of the physical world, rather than an economy in its own right. Hence, the shift is that with NFTs, the Metaverse is on its own way to becoming the new standard of socio-economic value. Hence, the question of today’s topic. Is NFT the same as Metaverse?

Non-fungible tokens or NFTs are unique digital files that live on the blockchain. Hence, the blockchain is a decentralized database of information that is not in the control of any one. We remember using applications and websites on a daily basis. We order food, book tickets, get information about what we want to know, plan our careers and game for hours on end. All this made possible by the fact that anyone can learn programming languages and build. Likewise, NFTs as a concept mean that individual user who use the network, own pieces of the network. They decide what to do with their digital assets, rather than the entity that built that network.

What is the Metaverse?

The Metaverse is a front-end revolution of the third generation of the internet known as web3. Likewise, tt is a vision of a decentralized internet where users control how their data gets used and by whom. It is an internet where distributed communities living on the internetwork and play. With technologies like virtual reality, artificial intelligence, and blockchain, this vision is possible. In fact, we’re already living in a Metaverse.

We do not realize it because it is not as immersive as it can get in the years to come. In that sense, it is now a question of the costs of VR devices to come down and increase its mass adoption. Like how the smartphone revolution changed the world and increased internet penetration.

Likewise, engineers and founders are thinking about ways to build Metaverse platforms. This is the main reason why there is a rush of venture capital towards startups that build for this new world. Hence, in every new wave of technology, the same actors stand to profit.

Is NFT the same as Metaverse?

As mentioned before, NFTs aren’t the same as the Metaverse. This fact should be quite clear from the above definitions. Hence, with that said let us elaborate and explain the fundamental properties of each of them. Likewise, so that we develop a better understanding of these topics.

Metaverse is the full picture, NFTs are the trailer

NFTs, the fundamental building block of the Metaverse

Blockchain technology re-architects the data layer of the internet from scratch. This would mean that we start valuing all socio-economic interactions on the internet. Alongside a native payment mechanism built into the core of the internet itself. For a long time, the financial system remained decoupled from the internet. Owing to fundamental differences in data transfer mechanisms. The internet was about the transfer of data and information, hence social status. The financial system is the transfer of human economic value, linked to social status. For the first time in history, we’ve a technology that enables us to use the same database to transfer data, information and socio-economic value at the same time. There is a reason why the hype is real. Technologies change the world as we know it.

Metaverse is the Internet’s Future, NFTs are a way to get there

With more NFT projects launched on a daily basis, it is prudent to reason that not everyone will survive. Yet, the future does not change. The Metaverse is the inevitable future of the internet. This is because giving power and control back to the people is the only way to get socio-economic growth. Its a world ravaged by a pandemic, inefficiencies, data theft and malpractices. Putting power in the hands of people via blockchain will kick-start socio-economic growth.

NFTs are programmable tokens. Meaning to say they can get used in many ways, up to our collective imagination. As a matter of fact, we’re waiting for breakout success stories from an end-user point of view. If you’re a founder, this is the best time to start.

It is clear that web3 is here to stay. We’re in the early phases of mass growth of adoption for Metaverse and NFT technologies. NFTs represent the unique ownership of each digital asset. Much the same way as how private ownership works in the physical economy based on land. In fact, blockchain technology makes ownership verifiable in real-time. This means a better way to steer private ownership as compared to centralized ownership records. These breakthrough technologies will serve us well. In summary, let us learn as much as we can. The future is nearer than we think.

NFTICALLY is a venture that helps brands, creators and enterprises to create and launch their own NFT marketplaces.